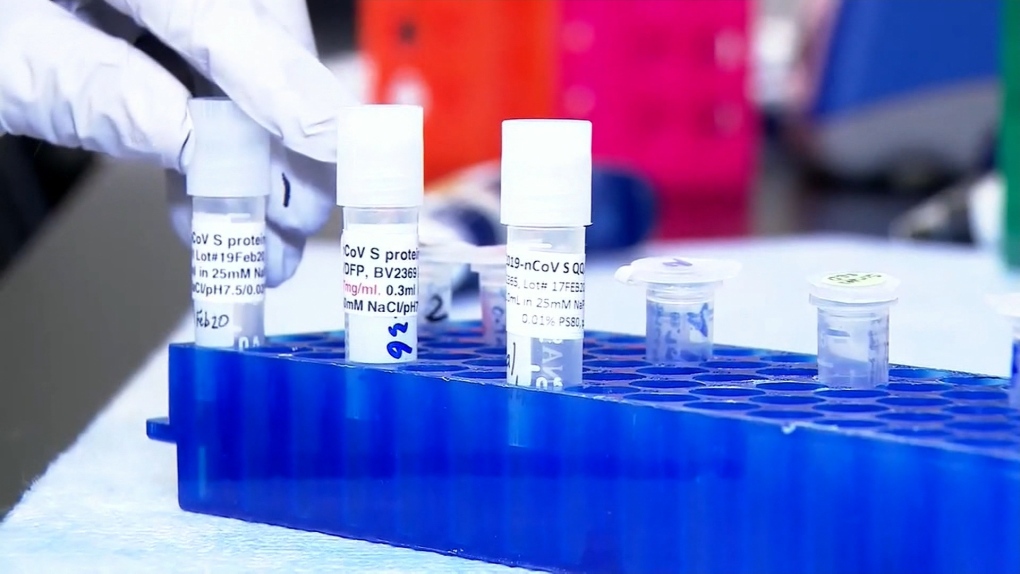 Of those deaths, five are linked to variants of concern.

The deaths include a man in his 50s from the Southern Health Region linked to the B.1.1.7 variant. All the other deaths are from the Winnipeg area, including;

· A man in his 60s linked to an unspecified variant;

There have now been 1,028 COVID-19 related deaths since the start of the pandemic in Manitoba.

Manitoba also added 476 new cases, however, three were removed due to a data correction.

Winnipeg once again had the highest number of new cases with 360 and the five-day test positivity rate is 16.8.

Of those active cases 2,965 are variants of concern. Manitoba has had a total of 8,597 variant cases and the variants have been linked to 50 deaths.

The hospital system continues to deal with a high number of COVID-19 patients as there are 241 people with active COVID-19, including 53 in ICU.

Another 57 people are no longer infectious but still require care, including 21 in intensive care.