Manitoba releases blueprint for next phase of health-care overhaul 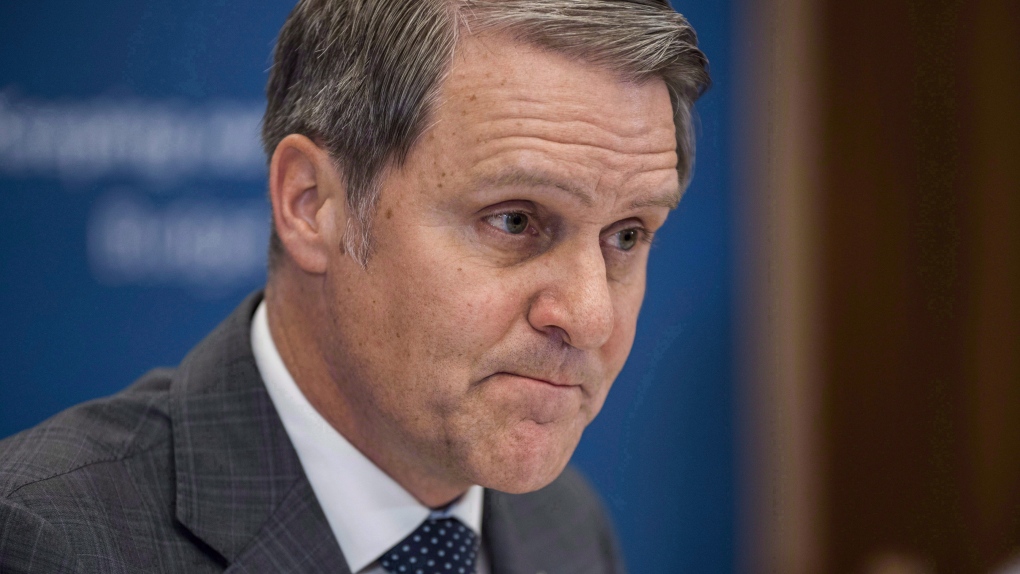 WINNIPEG -- The Manitoba government says the next phase of its health-care overhaul will include tackling challenges in rural and remote areas.

Health Minister Cameron Friesen says medical care for decades has been overly complex, poorly organized and has not gotten the right results.

"We believe that a better, more co-ordinated, more sustainable health-care system is finally within reach," he said Friday.

The five-year plan is to shift focus from hospitals to community care, Friesen said. That means more help in smaller centres, at home and significantly less travel to Winnipeg to get treatment.

The province has committed $250 million to support the plan, he said.

There are to be four main categories of care -- local, district, intermediate and provincial. Officials said they need to speak with communities before making decisions such as rural emergency room closures.

"We must make changes to how and where we deliver care across the province if we are going to improve access, equality and equity," said Lanette Siragus, Manitoba's chief nursing officer.

The plan doesn't include many details, but suggests first steps will involve increasing capacity in Brandon. There is also to be spending on digital health and virtual care.

The Progressive Conservative government received major pushback on the first phase of its health-care overhaul, which resulted in the closure of some Winnipeg emergency rooms and an increased emphasis on urgent care centres.

Polling leading up to September's provincial election, won by the Tories, showed health was the top issue for voters.

Opposition NDP Leader Wab Kinew said the government should have shared its plans before voters hit the polls. He said he suspects more emergency rooms are to close. He said that would cause chaos in those that remain.

"This government is rushing into closing emergency rooms in the rest of the province."

Manitoba Liberal Leader Dougald Lamont said there is not enough focus on prevention, especially for illnesses such as diabetes, and the plan lacks information on funding.

There are still more questions than answers about how it will work, added Darlene Jackson, president of the Manitoba Nurses Union.

"Nurses want to be partners in change, but we are concerned this plan may have detrimental impacts on patient care, especially in rural and northern Manitoba," she said in a release.

Friesen said while the overhaul has not been easy, positive results are starting to come. Despite a national trend of increasing wait times, Manitoba's have remained stable.

"We believe we are on the right track."

This report by The Canadian Press was first published Nov. 29, 2019.