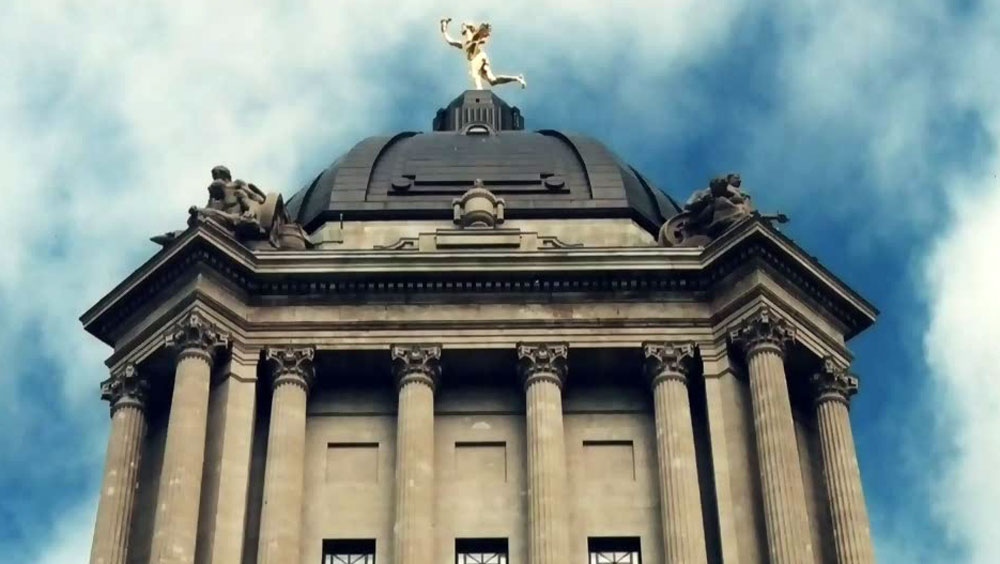 WINNIPEG -- Manitoba Premier Brian Pallister says the chair of Winnipeg's health authority is stepping down following news last week that he'd travelled to Arizona in the midst of the COVID-19 pandemic.

Pallister announced the resignation in a news release that also laid out rules prohibiting all Manitoba government Order-in-Council appointees from travelling for leisure outside permitted travel areas.

The premier says in the release that Wayne McWhirter's decision to step down as chair of the Winnipeg Regional Health Authority followed discussions with his office.

Pallister said last week he was disappointed McWhirter disregarded a strong recommendation from health officials that Manitobans avoid unnecessary travel, but noted McWhirter ought to be cut some slack because he worked mainly as a volunteer.

The Opposition NDP and Liberals had called for Pallister to remove McWhirter from his post.

Pallister says he's implementing the travel rules for appointees due to concerns about COVID-19 variants now emerging, and he says it applies to those serving on agencies, boards, and commissions.

Wab Kinew, leader of the Manitoba NDP, said in an emailed statement to CTV News that Manitobans deserve better from the government.

"Manitobans have made sacrifices and followed public health orders since the start of the pandemic but PC insiders just don’t seem to get it, even going so far as attempting to run our health care system from Arizona," said Kinew. "It's not fair – and it shouldn't be the job of the media to reveal how little oversight the Premier has. Now, when he should be focused on getting Manitobans vaccinated, the Premier is spending his time spelling out public health orders to prevent his MLAs or political staff from looking for loopholes."