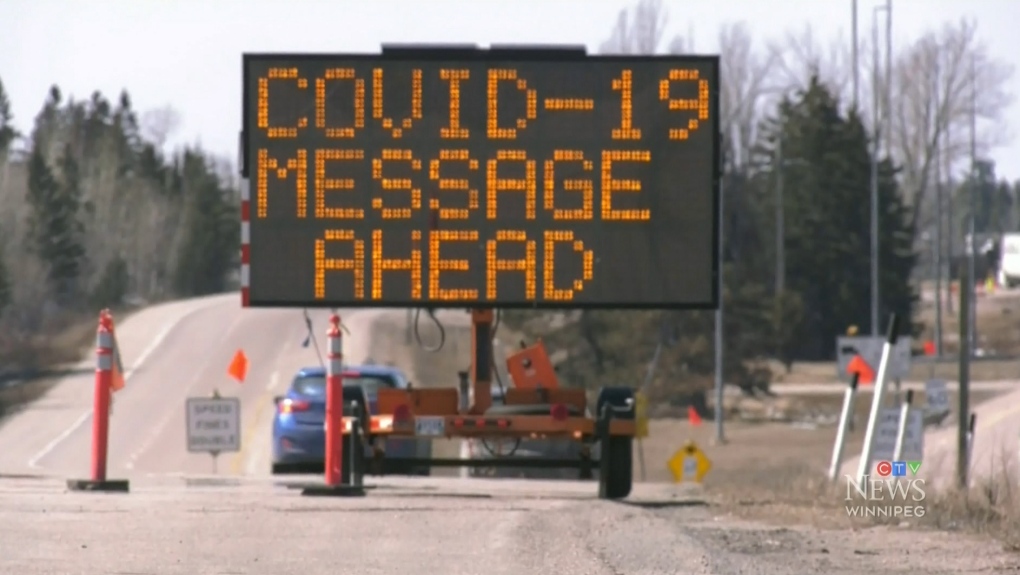 Manitoba's top doctor says the province is working on new orders that will allow fully vaccinated travellers to enter Manitoba without having to self-isolate.

Dr. Brent Roussin, the chief provincial public health officer, said on Wednesday that revised travel orders are being drafted and will be released on Thursday.

"Those will have individuals who are fully vaccinated – two doses plus two weeks – will not require isolation upon entry into Manitoba, provided that they are symptom-free," Roussin said.

"They will need to monitor for their symptoms, but they will not be required to isolate upon return."

Roussin said once signed, the new travel orders will go into effect at 12:01 a.m. on Friday, June 11.

Earlier on Wednesday, Manitoba's premier had hinted that a 'Canadian reunion' may be included in the province's reopening plan to be released on Thursday.

Premier Brian Pallister provided few details about the contents of the province's reopening plan when asked on Wednesday. The premier said the plan will be released on Thursday.

"We believe that the first step is a Canadian reunion and that means having the ability to reward those who are double vaccinated," Pallister said.

"They're far less likely to have any part in transmitting COVID and therefore we need to get those freedoms back in terms of domestically."

This comes as the federal government announced fully vaccinated Canadians flying into the country will no longer have to self-isolate for 14 days or stay in a quarantine hotel as early as July.

Early last week, Nunavut announced fully vaccinated travellers will not have to self-isolate before or after their arrivals.

Manitoba's current travel restrictions require travellers to the province to quarantine for 14 days.

Fully immunized Manitobans can receive an immunization card 14 days after they’ve received the second dose of a vaccine, which means they will no longer need to self-isolate following interprovincial travel.