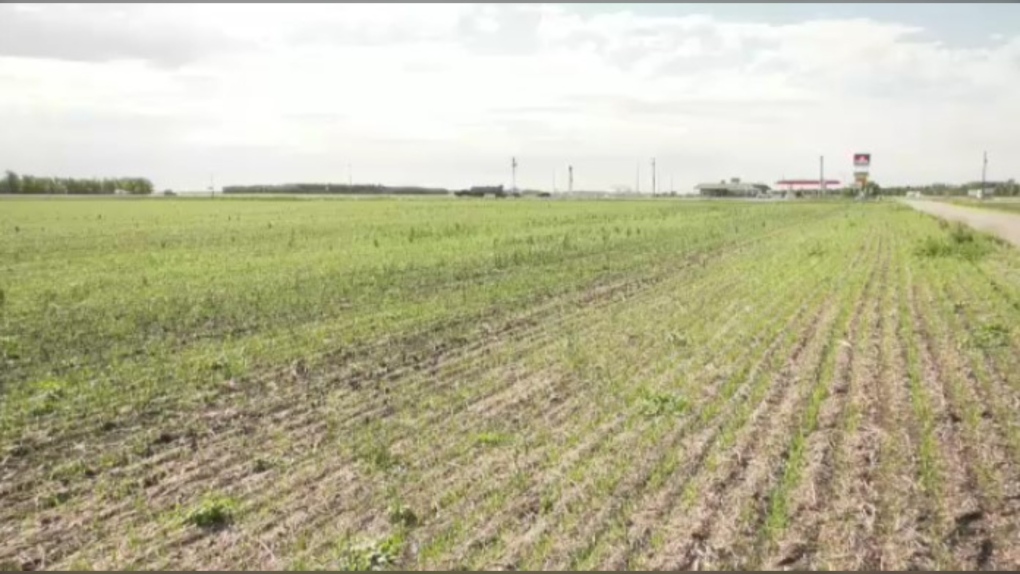 The interchange will be built at the intersection of the Perimeter and McGillivray.

WINNIPEG -- The Manitoba government has announced plans to build a diamond interchange at the intersection of the Perimeter Highway and McGillivray Boulevard.

Infrastructure Minister Ron Schuler made the announcement on Tuesday, saying the addition will improve safety and reduce travel delays.

“We feel that this is the second-most necessary bridge that we have to put on the Perimeter Highway,” the minister said.

“It’s the second busiest. We also know that with the increase in traffic on the Perimeter Highway that this is going to be a necessary bridge.”

According to the province, the engineering work on this new interchange will begin at the end of 2021. Construction is slated to potentially begin in late 2023 when the interchange at the Perimeter and St. Mary’s Road is finished.

“It will also be at least a two-year design process to design a bridge on the land that we acquire,” Schuler said.

In 2020, Manitoba released the South Perimeter Highway Design Study, which involves two stages of changes to the highway. The first stage includes upgrading the highway to a four-lane divided freeway and improving the highway, interchanges, and bridges. The second stage involves upgrading the Perimeter to a six-lane divided freeway, reconfiguring the existing highway, and building new interchanges.

The province notes that one of the key parts of this study was a diamond interchange at the Perimeter and PTH 3.

“There’s a lot of commerce, a lot of business, a lot of traffic,” Schuler said.

“We believe, out of an abundance of caution, it is necessary to start the process of building that bridge.”

A functional design study for the North Perimeter Highway will begin later this year to determine locations for interchanges, grade separations, and access management strategies.

The province said that, to date, it has modified or closed 26 intersections on the Perimeter Highway, and it expects to modify or close another 14 by the fall. On June 17, the province advertised a tender to close most of the remaining PTH 101 median openings and access points without signals.