MJHL commissioner to retire at the end of June 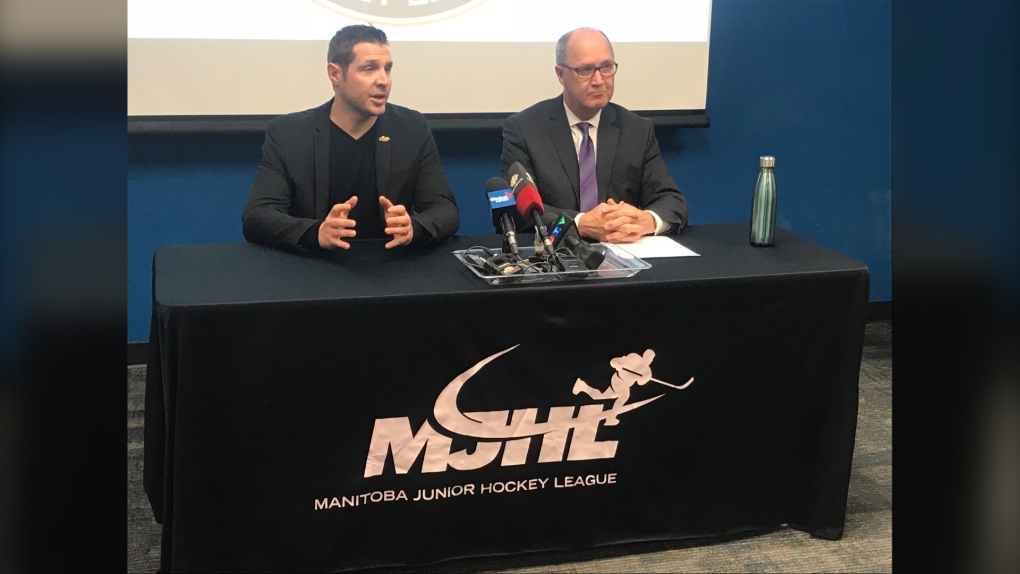 WINNIPEG -- Before the next hockey season, the Manitoba Junior Hockey League’s leadership will look different.

The MJHL announced Wednesday long-time commissioner Kim Davis will be retiring at the end of June.

“It’s an exciting time for me personally, and if I think back on the many years that I’ve been in this role, 18, obviously, lots of memories come back to me,” said Davis.

He started with the league during the 2002-03 season when he was hired as its first commissioner. Davis, originally from Flin Flon, Man. was selected in both the NHL and WHA amateur drafts in 1977, and played professionally for five years. The MJHL said Davis earned his bachelor of commerce degree at the University of Manitoba and held several marketing positions before joining the league.

The new commissioner will be a familiar face to those involved in the MJHL. The league’s director of operations, Kevin Saurette will take the helm when Davis steps down.

“I’m really thankful for the opportunity that the board of governors of the MJHL, the member clubs, and Kim Davis have given me, and I’m very aware of the responsibilities that come with being commissioner of the MJHL,” Saurette said.

Saurette was hired by the league in 2016 after playing professionally for nine years. The Brandon, Man. born player completed his master of business administration while playing for the Belfast Giants.

“There haven’t been very many staffing changes for the MJHL over the last two decades really, short of Kevin being hired four years ago, so the scope of what we’re announcing today is obviously very important to our league, and I think sets up the organization quite nicely going forward beyond the end of June,” said Davis.

The MJHL said it will begin its recruitment process for a new director of operations in February, along with a new full-time position to manage league marketing and partnerships. It said Davis and Saurette will jointly lead the initiative to oversee this process.

“I’m really looking forward to working with the member clubs to continue to grow the MJHL both on and off the ice in all areas of the game, with obviously the ultimate focus being on developing elite players and most importantly elite people,” said Saurette.

The MJHL is made up of 11 member clubs and is one of 10 Junior A hockey leagues in Canada.