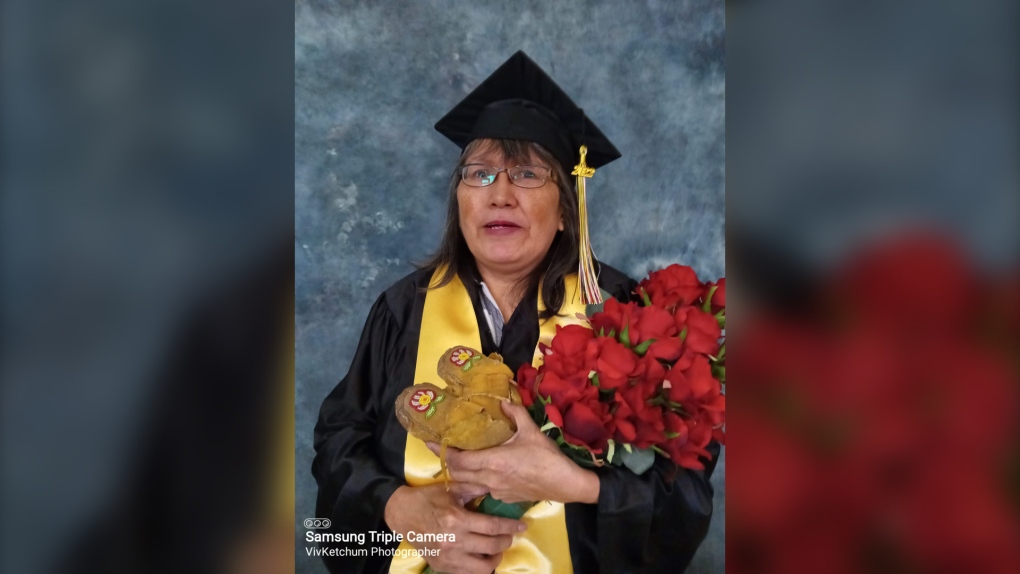 Fifty-eight-year-old Vivian Ketchum is set to receive her high school diploma at a graduation ceremony at the University of Winnipeg next month. (Image Source: Vivian Ketchum)

Vivian Ketchum is counting down the days until June 30.

The 58-year-old is set to receive her high school diploma at a graduation ceremony at the University of Winnipeg next month. It is a moment that is decades in the making.

“I’m looking forward to crossing that stage,” she said.

Ketchum enrolled at the Winnipeg Adult Education Centre last fall. An assessment placed her in Grade 11 and less than a year later, she is set to graduate.

While joyful, her graduation will also be bittersweet. Ketchum was inspired to return to school by her son Tyler. He died in 2011 at 24 years old after a devastating brain tumour diagnosis. 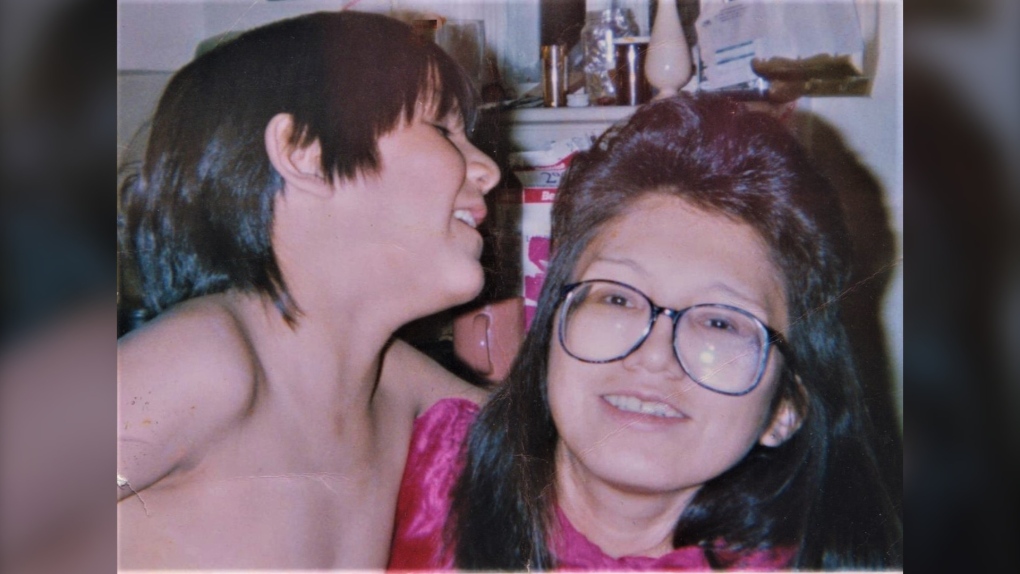 Vivian Ketchum's son Tyler died in 2011 after a devastating brain tumour diagnosis. She credits him as her inspiration to go back to school. (Image Source: Vivian Ketchum)

In the days leading up to Tyler’s death, he had a clear message for his mother.

“He said, ‘Mom, I don't want you to grieve too long. I'll be alright. Mom, you gotta carry on.’ And that was what I was doing when I went to apply,” she said.

Getting back into the classroom was intimidating at first, as Ketchum’s history with school was an unpleasant one.

Ketchum, who is of Ojibway heritage, grew up in Kenora, Ont. She experienced racism and found school to be a challenge. She dropped out in the ninth grade to help support her family.

She had Tyler when she was 21, and the family moved to Winnipeg in the late ‘90s to be close to family.

Stable, meaningful employment was hard to find without a high school diploma, she recalled. Ketchum, who was a single mother, found strenuous warehouse jobs in trying conditions and sales work that left her with little money to take home at the end of the day.

Every job was worth it, she said, to support her son.

As it turned out, Ketchum’s return to school was a rewarding and surprising experience. As a kid, she hated math. This time around, she excelled.

“I think it was because (of) how I was being taught in math and everything else before. The classes (in adult education) are smaller. There’s more one-on-one. The teachers are patient with you.”

Not even a brutal bout with COVID-19 in January could shake her devotion to her school work.

“I was sitting in the emergency room working on my math assignment,” she said.

“I thought that was going to be the end of my school year, but then with remote learning, I was able to keep up.”

Ketchum said she has already received some job offers, and aspires to work as a librarian in the future.

Moreover, her diploma gives her important confidence to excel in the next chapter of her life and to continue to make her son proud.

“All my life I've heard words, directly or indirectly, that I'm a dumb Indian. Now, I can hold my head up.”

Canada has signed an agreement to upgrade the NATO battlegroup it leads in Latvia to a brigade, though the government says it's too early to say whether that will entail deploying additional Canadian troops.

A proposed $150-million settlement with Purdue Pharma Canada covering all provinces and territories has been reached for the recovery of health-care costs related to the sale and marketing of opioid-based pain medication.

A toddler accidentally left in a vehicle for hours died Tuesday and police said his father was found dead in an apparent suicide at their Virginia home, police said.

More than half of flights at some Canadian airports getting cancelled, delayed: data

Recent data shows more than half of all flights in and out of some of Canada's major airports are being cancelled or delayed, as frustrations for travellers mount due in part to increased summer travel and not enough airport staff.