'My husband loved life': Winnipeg woman is reminding people to still be cautious with COVID-19 following her husband’s death 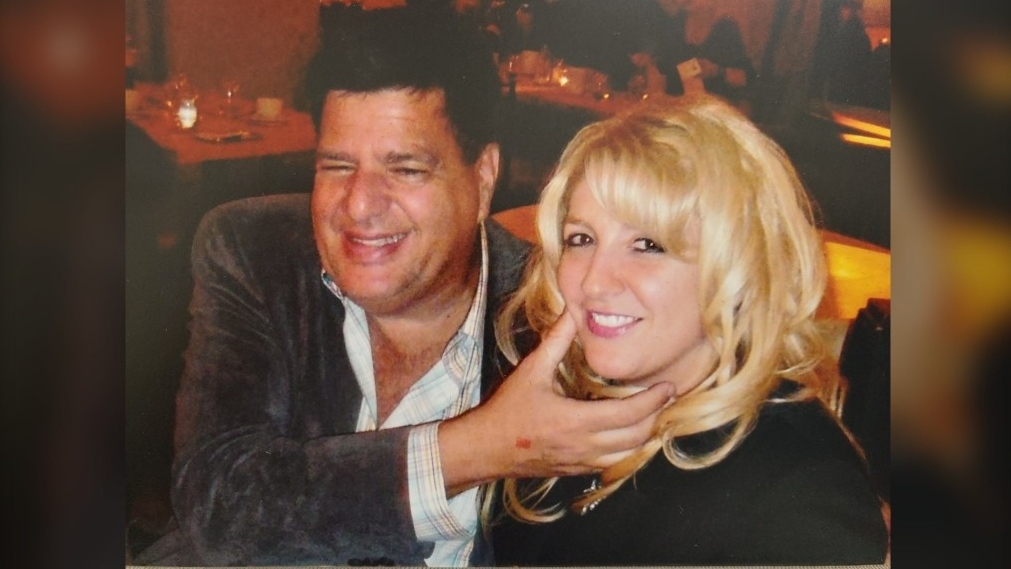 Joanna Biondi is calling on Manitobans to continue to be vigilant with COVID-19 after her husband Arch Honigman passed away from the virus even though he was fully vaccinated/ (Source: Joanna Biondi. Oct. 13, 2021)
WINNIPEG -

A Winnipeg woman is calling on people to continue to be mindful of COVID-19 after her husband died from the virus, despite being fully vaccinated.

Joanna Biondi's husband Arch Honigman died on Sept. 23 in hospital at the age of 61, just days after being admitted to hospital because of COVID-19.

Biondi said she and her husband paid close attention to COVID-19 from the very beginning even before it hit Manitoba, noting she has family in New York and Italy, which were both hit hard by the virus.

"We were scared. We believed it from day one. We were glued to the news, we never for a minute didn't believe it wasn't real and it wasn't happening," said Biondi.

She said they both believed that once they got the vaccine things would improve but even then, they took precautions.

"We still double-masked, we didn't do restaurants. It took us a very long time to even do pick-up."

Biondi said they even kept their personal bubble very small, just limited to her parents.

Once the vaccine was available, she said her husband signed up right away. He was able to get his first dose of AstraZeneca on March 18, because he had a pre-existing health condition. The second dose followed on May 26.

"Life meant a lot to us. We've both been through a lot. We had both been diagnosed with malignant melanoma in 2014 at the same time, and got through that together,” she said. 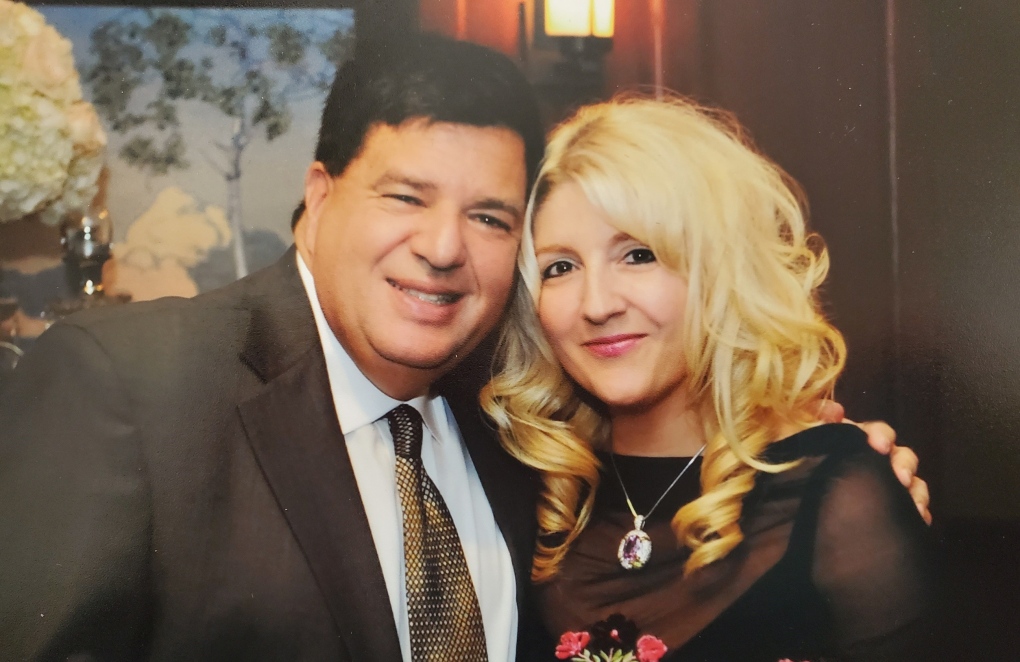 Fast forward to Sept. 12, Biondi said Honigman started to develop a slight cough and a small headache and after talking to her brother-in-law, who is a physician, they went and got tested for COVID-19.

The following day the test results came back and Honigman tested positive, while Biondi tested negative. Biondi said she is unsure where Honigman may have contracted COVID-19.

After getting the positive test, she said throughout the week her husband was fine for the most part and was just dealing with a bit of a fever that was kept under control with fluids and Tylenol.

But on Sept. 18, she said she noticed he was tired and didn't have an appetite.

"That really sparked me because my husband never has a lack of appetite. He kept on telling me he was okay."

She said more symptoms started to develop throughout the day and eventually she called her brother-in-law over to do an oxygen test. It found his oxygen numbers were extremely low and they called 911 and he was taken to the hospital.

He was moved to the ICU shortly after arriving, but she said both Honigman and the doctors were confident he would get through this. She said his oxygen levels had improved and he was still in good spirits.

However, on Thursday, Sept. 23. Biondi was told her husband was going onto a ventilator.

"They put him on the ventilator at noon and by 3:20 p.m. I got the call that I better rush (to the hospital) that he had gone into cardiac arrest."

Biondi said his death has left her and her family shocked, adding he was so loved by everyone that knew him. 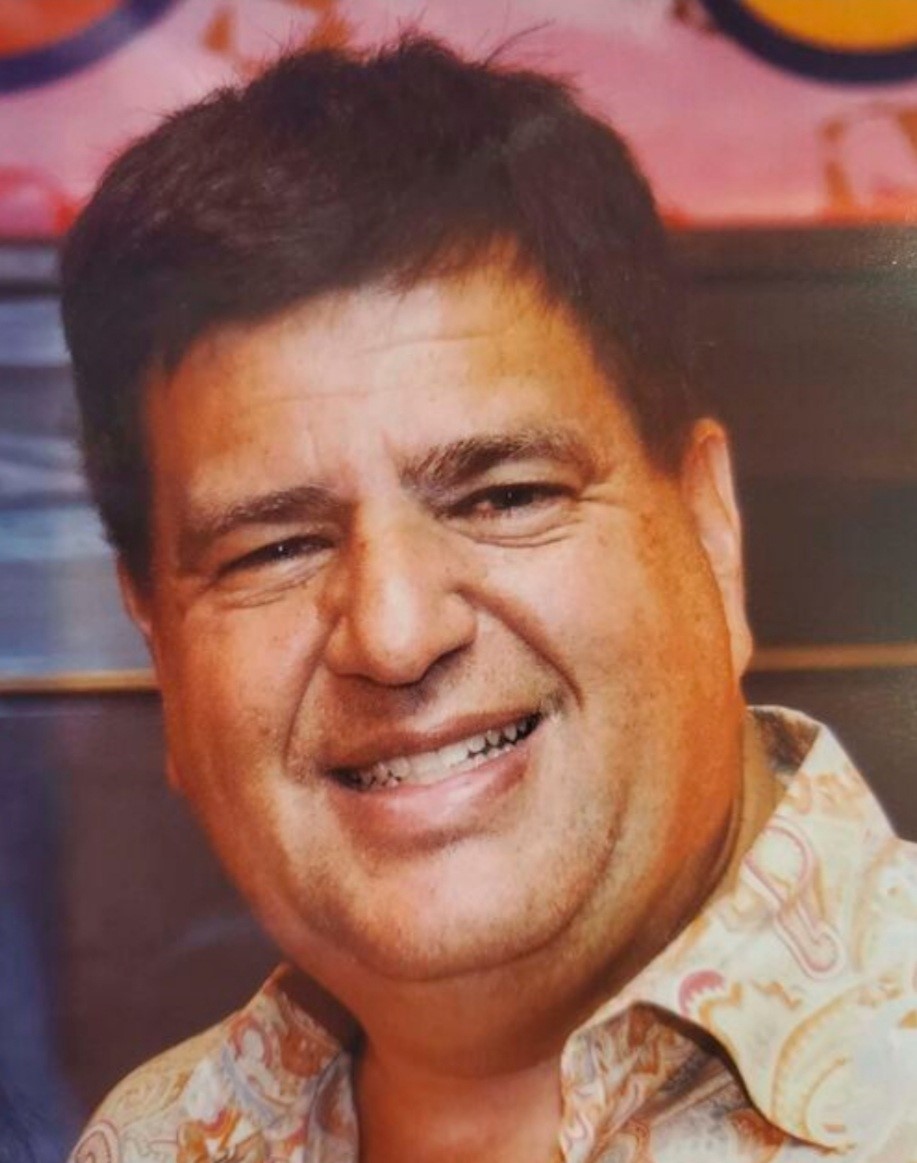 Arch Honigman's wife Joanna Biondi said he was loved by so many people and was well known in the Jewish and Italian communities. (Source: Joanna Biondi. Oct. 13, 2021)

"My husband loved life, he loved to have fun. He didn't like stress or anything that caused unhappiness. He not only wanted to have happiness, he wanted everyone around him to be happy.

Biondi is calling on everyone to get vaccinated and to continue to follow public health orders.

She said she feels that is the best way to keep people safe and if they had to do this all over again they would still get vaccinated as quickly as possible. "Arch's intensive care doctor and emergency doctor and the doctors all around me in my family and in my close circle of friends, they all unanimously said (for) my husband, unfortunately, it was bad luck."

Biondi said she hopes his story can help protect others from going through a similar situation.