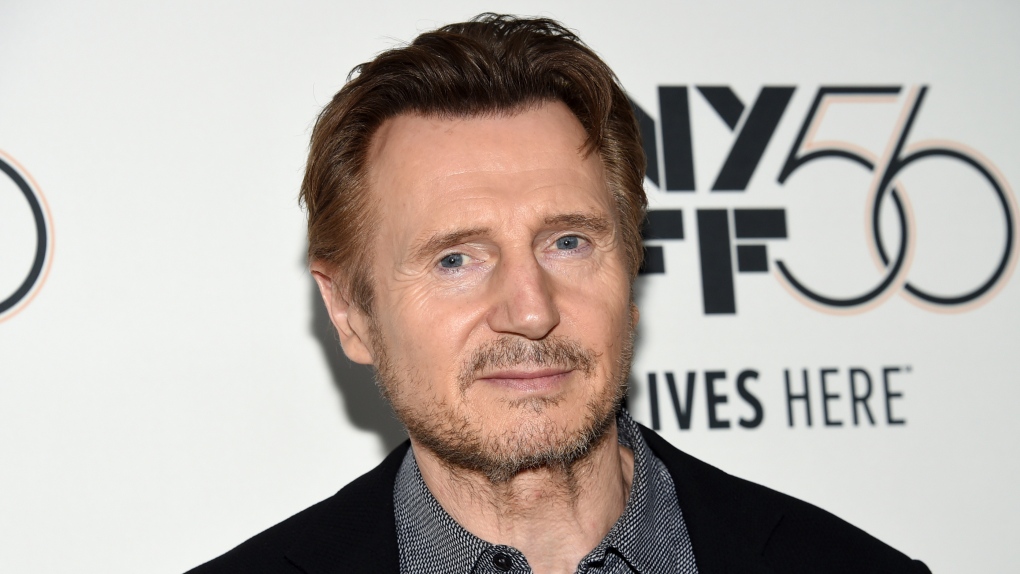 FILE - This Oct. 4, 2018 file photo shows actor Liam Neeson at the premiere for "The Ballad of Buster Scruggs" during the 56th New York Film Festival in New York. Neeson is again apologizing for revealing that he wanted to kill a random black person nearly 40 years ago after a close friend had been raped by a black man. (Photo by Evan Agostini/Invision/AP, File)

The film titled ‘The Ice Road’ tells the fictional story of a mine that collapses in northern Canada, trapping some of the miners. In order to bring those who are trapped to safety, rescuers must carry heavy equipment in 18-wheelers over ice roads, which are thinning out as the season comes to an end. Liam Neeson stars as the hero driver doing what it takes to save those in danger.

The entire film is being shot in Manitoba, which is also where the story is set. Producer Bart Rosenblatt said they are shooting “Winnipeg for Winnipeg,” which he described as “unusual.”

“You have so many productions coming in and they’re always trying to cheat it for something else,” he said.

The film will also include many Manitobans work on the screen and behind the scenes. Rosenblatt said they are hiring a lot of local actors and the crew is more than 90 per cent Manitoban. He said they are currently in the process of casting.

Rosenblatt noted the action-packed film will feature a lot of stunt work on the ice.

“There are trucks going through the ice, there are trucks being chased and there’s a lot of really interesting and exciting stunt and snowmobile work that’s going to be done on this film.”

The movie is being filmed in and around Winnipeg and in the Gimli area. It was written by Jonathan Hensleigh, who is also directing.