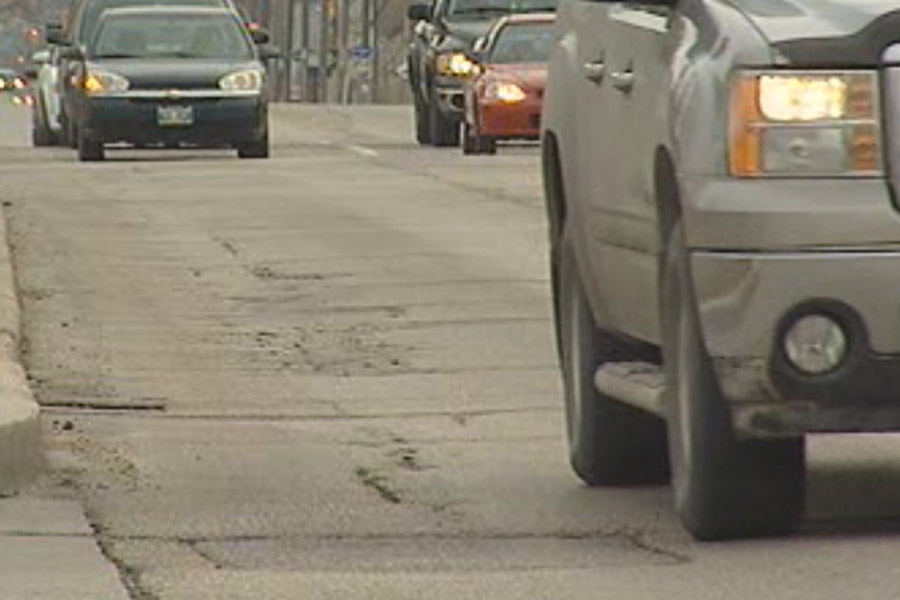 The city's infrastructure renewal and public works committee is set to discuss a new road safety plan with the hopes of decreasing fatalities and serious injuries on Winnipeg streets.

Between 2012 and 2018, 98 people were killed and 1,113 people suffered serious injuries because of crashes on city roads, according to a new report.

As a result of these numbers, the Winnipeg Public Service was tasked with creating a road safety strategy.

Following consultation and discussion with several organizations in the city and province, Winnipeg's first Road Safety Strategic Action Plan (RSSAP) was created, which would help dictate road safety investments over the next five years.

The report focuses on five areas that would give the best opportunities to improve safety - signalized intersections, pedestrians, cyclists, speed, and road safety culture.

"The focus areas together contain 67 specific actions designed to be implemented to achieve a 20 per cent reduction in fatal and serious injury collisions over the next five years," the report says.

Ian Walker, the chair of Safe Speed Winnipeg – which was one of the organizations consulted during the making of the safety plan – said it's important that a strategy like this is being shared.

"Slowing vehicles, making our communities safer for folks to get out of their vehicles is a good step forward," said Walker.

He added making roads safer will also encourage more people to use other forms of transportation, like taking transit, walking or riding a bike.

"We're happy that the city administration and city council is listening to us … we hope that they continue to work with us and continue to look at solutions to make the transportation equitable for everybody."

Safe Speeds Winnipeg has called on the city to lower speed limits in neighbourhoods to 30 kilometres an hour. Walker said if that step is taken as part of the safety plan, it would make neighbourhoods safer for children.

"Lowering and making it more conducive to walk and bike will make our kids a lot healthier."

"Implementing the RSSAP will require the commitment of the City and partner agencies, as well as the approval of increased and dedicated resources, both human and financial," the report said.

The RSSAP would require a $22 million investment over the next five years.

The infrastructure renewal and public works committee will discuss the RSSAP further on July 5.