One man in hospital after reports of shooting in Elmwood: police 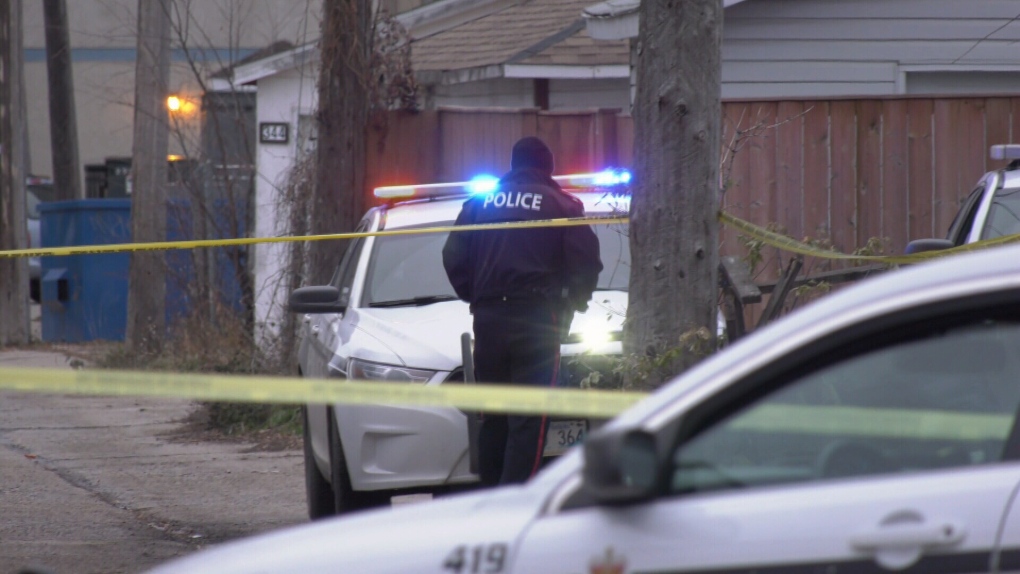 Winnipeg police on scene in a back lane near William Newton Avenue in Winnipeg on Nov. 2, 2019. (Source: Mike Arsenault/CTV News Winnipeg)

Police said, around 4 p.m. they received a number of calls reporting gunshots had been fired in the 300 block of William Newton Avenue.

Late Saturday afternoon, police tape blocked off a section of a back lane in the area, with multiple police cruisers on scene.

Winnipeg police told CTV News one man was taken to hospital in serious condition, but has since been upgraded to stable condition.

Police said no arrests have been made at this time.