Planning a trip to the cottage? Manitoba health officials have some reminders for you 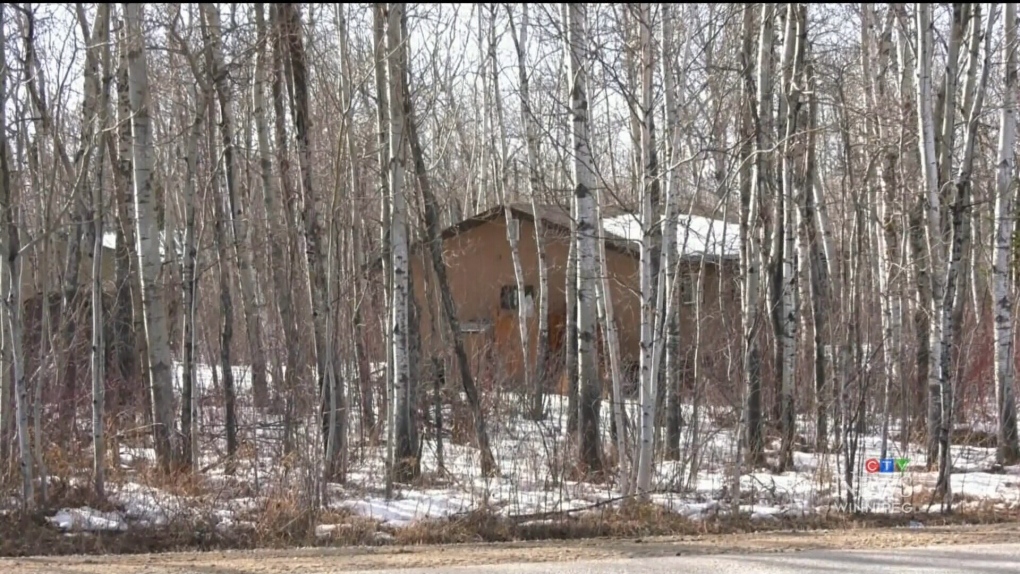 WINNIPEG -- The Manitoba government launched a new campaign on Friday to educate people on being ‘Covid careful’ while in cottage country.

The province’s initiative will include portable signs, education stops on highway routes, materials that can be displayed in car and cottage windows, and a social media campaign.

The goal of the program is to raise awareness among Manitobans that healthcare guidelines still need to followed.

MANITOBANS, COTTAGE COUNTRY AND THE PANDEMIC

Last week the mayor of Winnipeg Beach told out-of-town cottagers to bring their own supplies and try not to make any pit stops.

“If you’re going to be coming up to the cottage, go directly to your cottage,” said Mayor Tony Pimentel.

“Try to bring your own supplies into the area and don’t stop at other places.

CTV News Winnipeg also reported that Manitobans were urged against going to cottage country for the Easter long weekend, though many still went ahead with their plans.

The province has previously told Manitobans to try and avoid travelling up to cottages, because it could out a strain on smaller health centres.