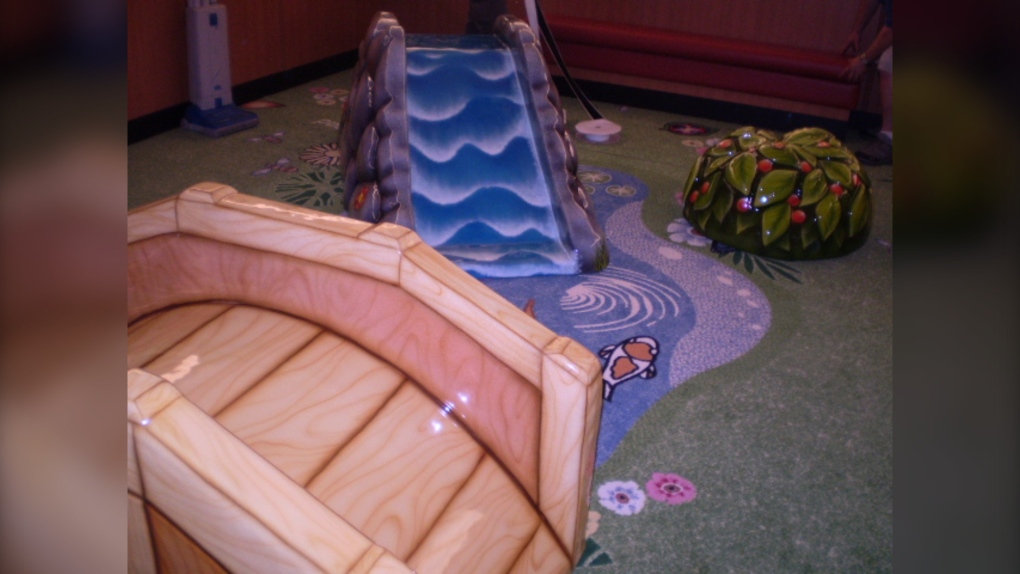 The play area at Kildonan Place, known as Camp KP, has officially been retired, but what’s left of the structure will still be put to good use.

Marketing manager Corey Quintaine told CTV News Winnipeg in a statement there were a number of reasons for this decision, but that many parts of the play structure were worn out.

He said the parts of Camp KP that are still functional will be donated to the St. Amant Centre for use with its children’s programs, and the rest will be given to Habitat for Humanity for re-use or repurposing.

Quintaine notes they are looking at several options for the future, including “family-friendly amenities that can be enjoyed by a wider range of ages than Camp KP did,” though nothing is confirmed.