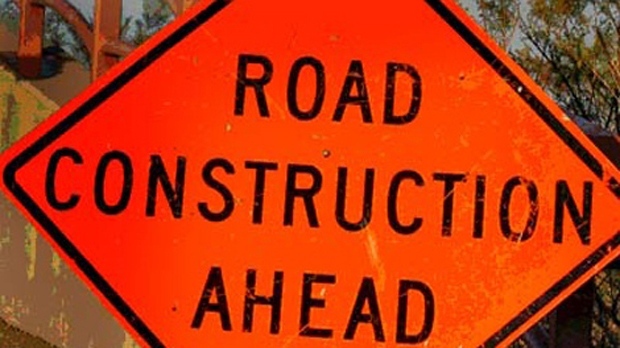 As construction season continues in Winnipeg, police are asking the trucking community to avoid one road in the city.

Winnipeg police is asking that trucks do not drive on Talbot Avenue, specifically between Stadacona Street and Watt Street.

"Detours for heavy trucks are problematic and contribute to congestion in this area," the police said in a news release.

Police said construction is expected for the "foreseeable future."