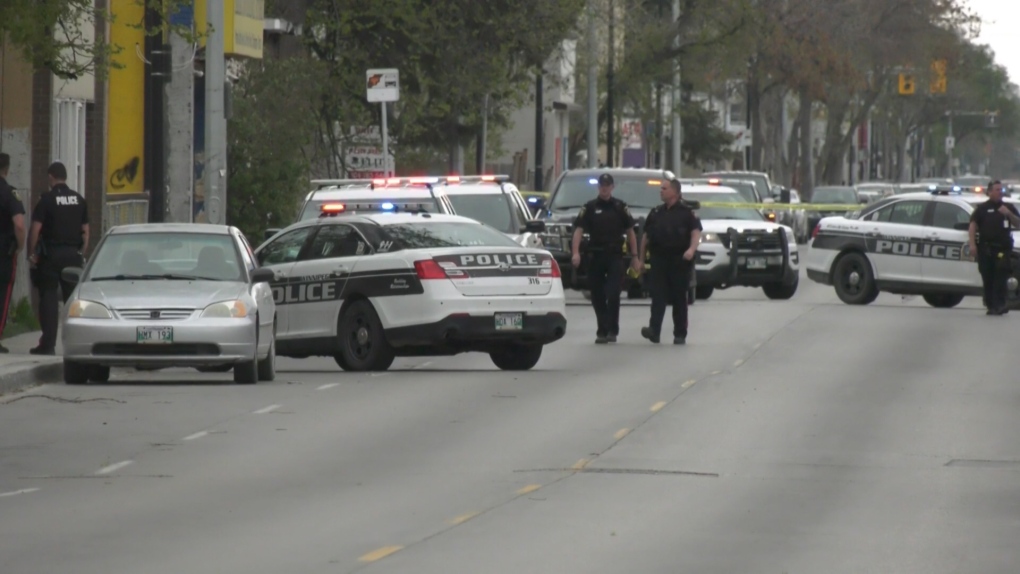 WINNIPEG -- Winnipeg police have closed a section of Selkirk Avenue due to what it’s describing as a ‘serious incident.’

In a tweet, officers said the street is closed between Arlington and McGregor Streets.

People are asked to avoid the area.

Winnipeg police said an update on the incident is not expected until Friday.

Selkirk is closed to all traffic between Arlington and McGregor due to a serious incident. Please avoid the area.