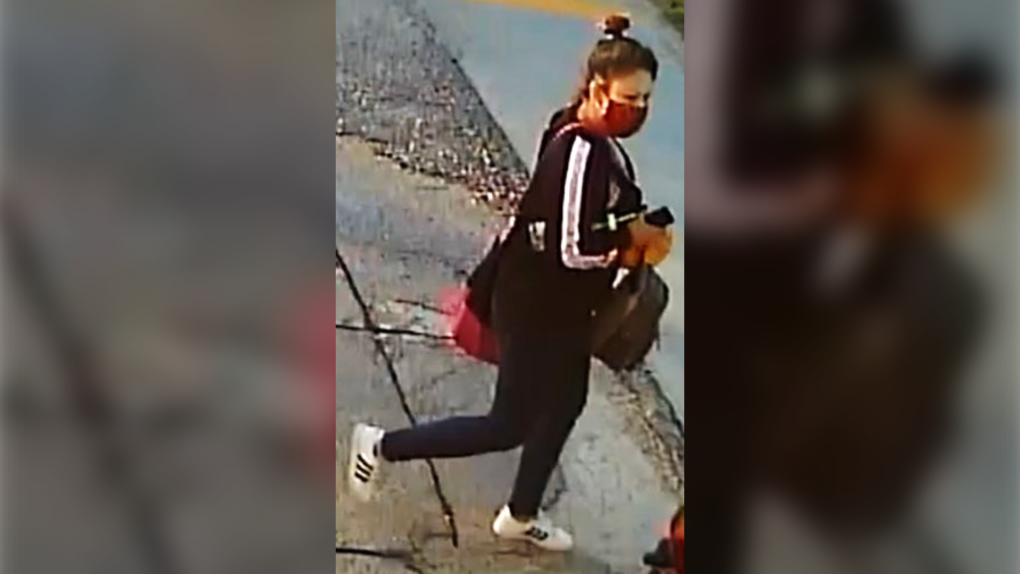 Police are looking for a woman who may have vital information on a May 25, 2021 homicide. (Source: Winnipeg Police Service)
WINNIPEG -

Winnipeg police have released surveillance photos of a woman who may have information about a homicide that happened in May 2021.

Police said the woman could have vital information about the death of Stuart Fritzley, who died on May 25.

Officers found Fritzley with serious injuries in the 800 block of Magnus Avenue. He was taken to hospital where he died from his injuries.

In June, police said they were looking for a woman in her early to mid-20s. She was wearing a black jacket and dark jeans.

Police said they believe the woman was seen between 6 a.m. and 7 a.m. on the day Fritzley was killed, in the area of Manitoba Avenue between Sinclair Street and Arlington Street.

- With files from CTV’s Danton Unger 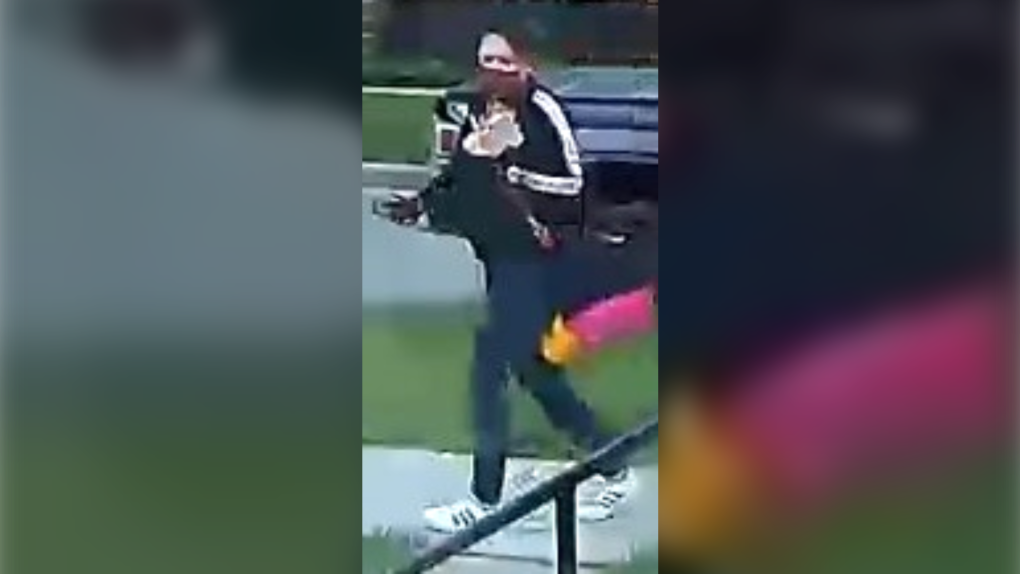 Police believe this woman may have information on a Magnus Avenue homicide that happened in May 2021. (Source: Winnipeg Police Service) 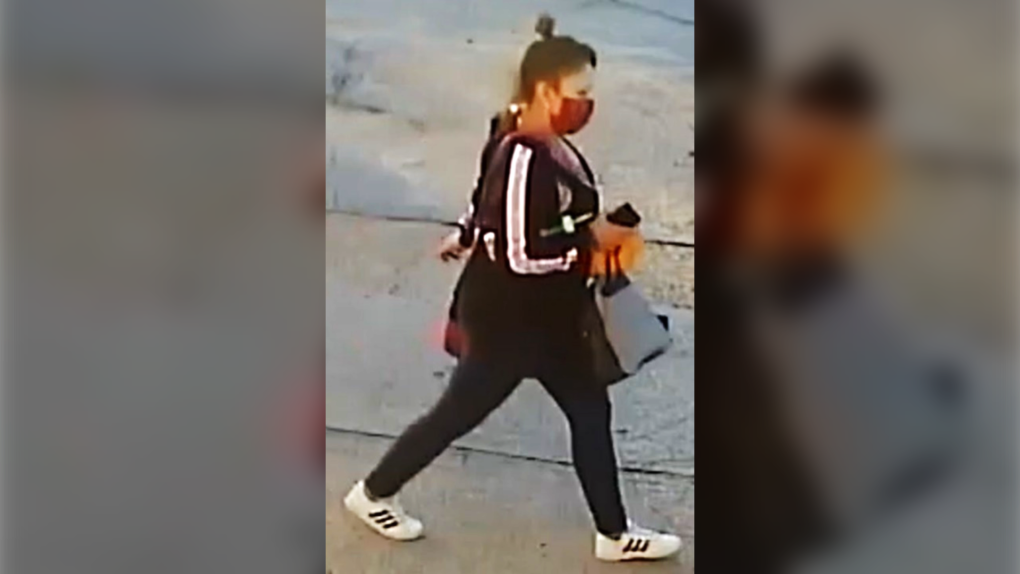 Police are looking for this woman who may have information on a Magnus Avenue homicide. (Source: Winnipeg Police Service)