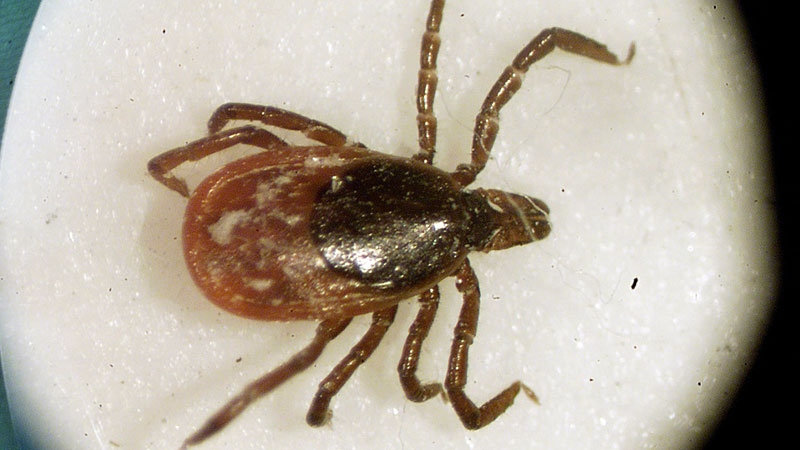 The province is reminding everyone to protect themselves against ticks.

These ticks are often found in wooded areas with thick shrubs and other vegetation from early spring to late fall.

It is important to minimize exposure by applying repellent, inspecting yourself after spending time outdoors, wearing long pants and shirts and keeping grass and shrubs short, said the province.

Since 2009, there have been more than 1,100 cases of Lyme disease in Manitoba, including 34 within the last year.

The province has posted details on tick risk areas in Manitoba, along with tips on decreasing exposure to tick bites, on its website.