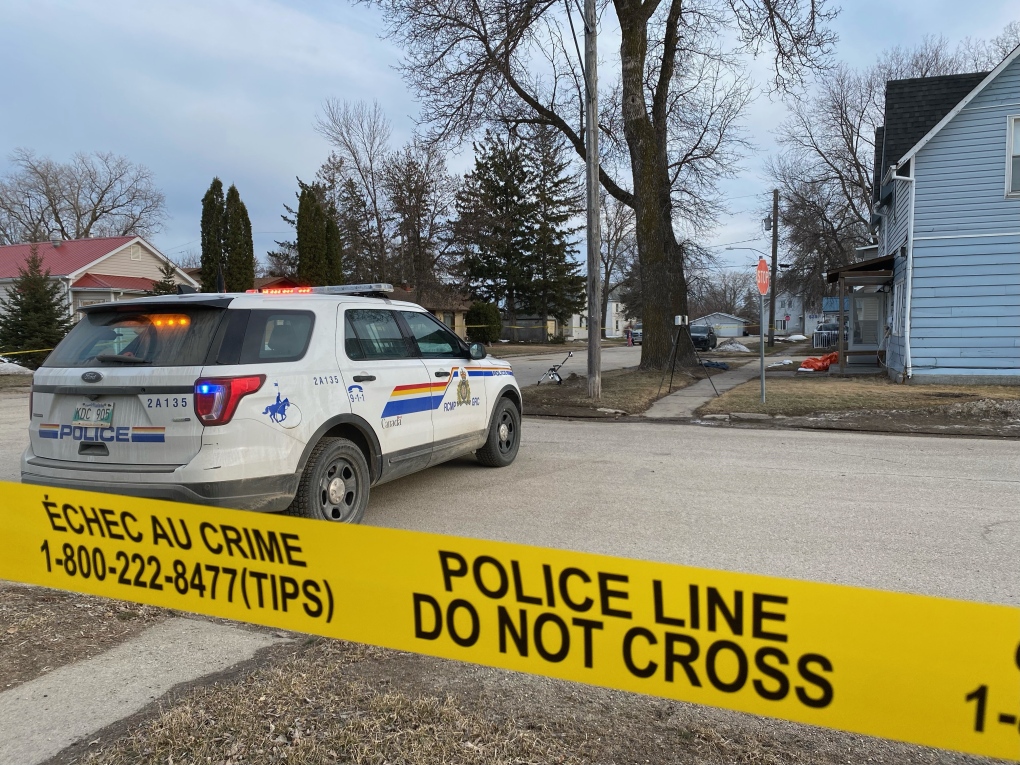 Three people are dead following a house fire in Portage la Prairie, and RCMP officers are describing the deaths as suspicious.

Mounties were initially called to the fire on 7th Street SE around 1 a.m. on Sunday.

When officers got to the scene, firefighters were working to extinguish the fire. 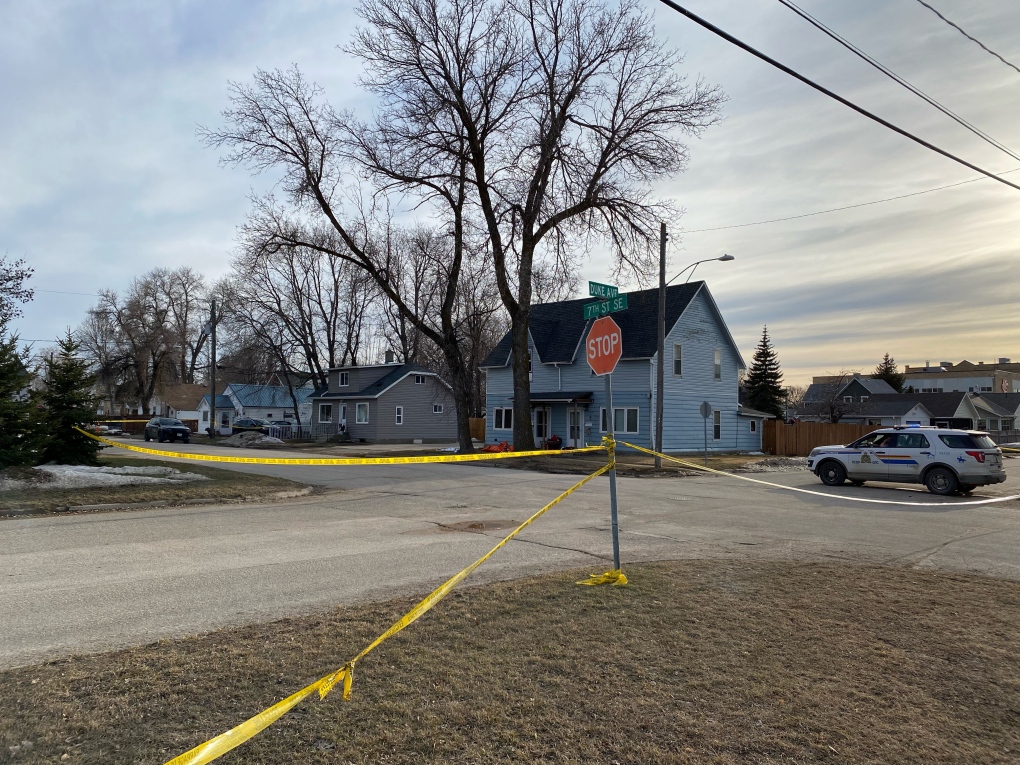 Once the fire was extinguished, three people were found dead inside the home. RCMP noted these deaths are considered suspicious.

Police have one man in custody.

The RCMP’s major crime services, the forensic identification section, the Portage la Prairie detachment and the Office of the Fire Commissioner are investigating. 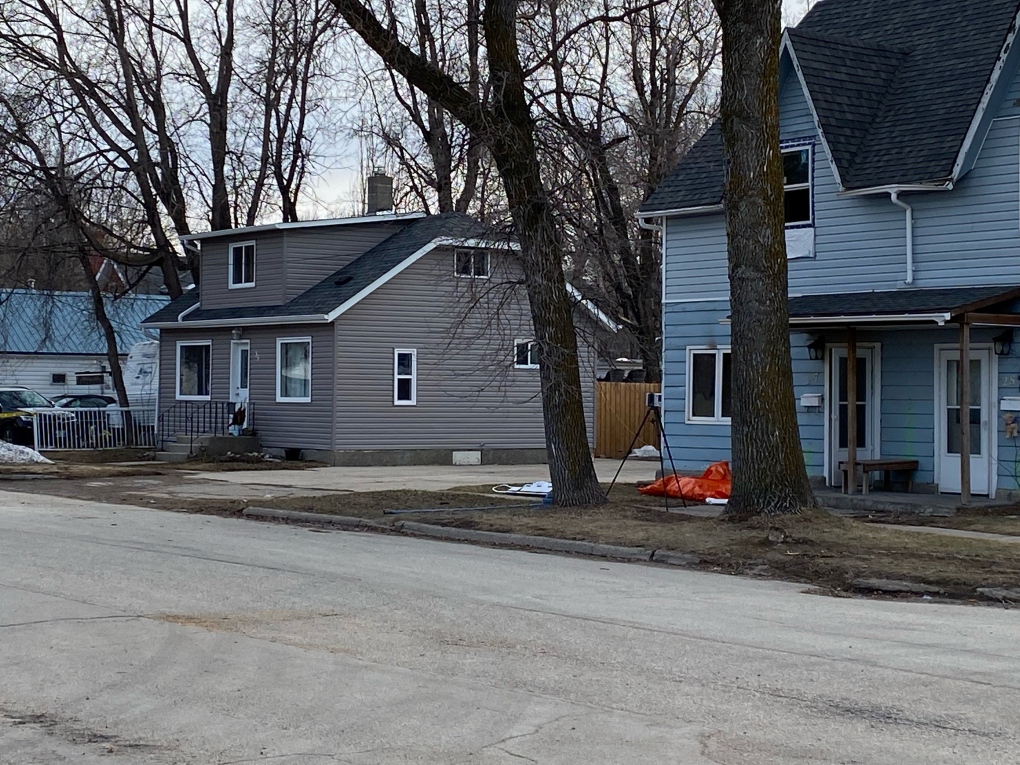