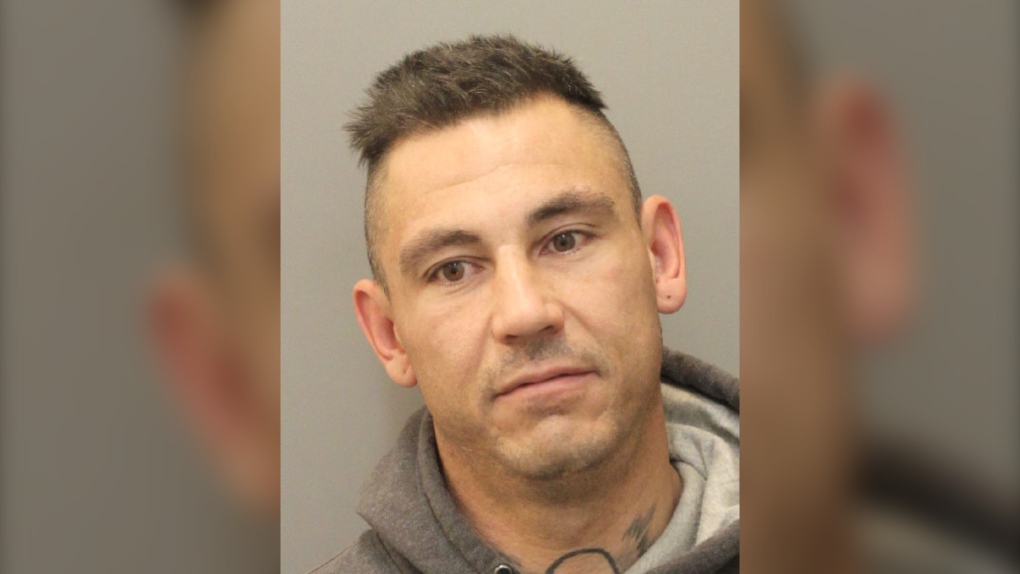 Manitoba RCMP are warning the public that a 39-year-old man wanted on multiple assault charges is considered armed and dangerous.

According to RCMP, Wayne William Joseph Becks of Dauphin, Man. is wanted following an assault on Nov. 11 that left a woman with severe, live-altering injuries. Becks was charged with aggravated assault, two counts of assault with a weapon, assault while choking, possession of a firearm while prohibited and uttering death threats. The charges have not been proven in court.

The current location of Becks is not known. Police believe he could be travelling to avoid arrest, and say he might be in possession of firearms.

If Becks is seen, RCMP say not to approach him, but to instead call 911 or your local police detachment.

Wine lovers have growing options on the shelf to enjoy their favourite beverage as producers in B.C. offer smaller container sizes.

Canada has sent one of its military planes to Haiti to help the country cope with escalating violence. A joint statement today from National Defence Minister Anita Anand and Foreign Affairs Minister Melanie Joly says Canada has deployed a CP-140 Aurora aircraft to help 'disrupt the activities of gangs' in Haiti.