'Reasonable under the circumstances': No charges laid against woman after parkade altercation that left man dead

'Reasonable under the circumstances': No charges laid against woman after parkade altercation that left man dead 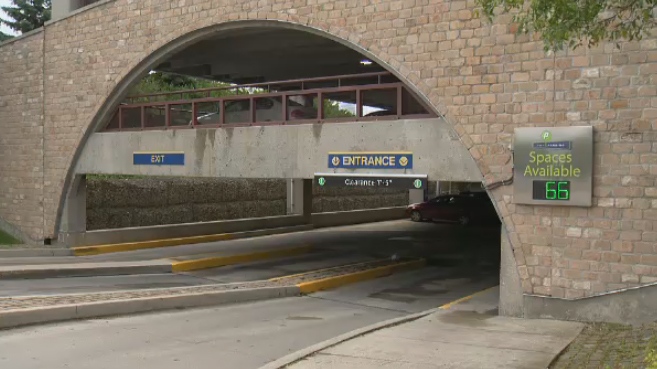 No charges will be laid against a woman involved in an altercation in The Forks parkade that resulted in a man’s death, after a review found her actions were reasonable in order to defend herself.

The Winnipeg Police Service (WPS) said officers were called to the parkade just after 10 p.m. on May 3 for a report of an assault.

Police arrived to find an injured man and began to give emergency medical care.

He was taken to hospital in critical condition, where he was pronounced dead.

Police identified the man as Kyle James Craik, 27, from Winnipeg.

Police said members of the homicide unit launched an investigation, which involved the arrest of a 23-year-old woman on the same day the incident happened.

WPS said its investigation found the woman was confronted by the man, who she did not know, leading to an altercation, which ended in the man’s death.

After a thorough review by a senior crown attorney and Manitoba Justice, charges were not laid, as it was deemed “what would otherwise be an unlawful act was committed to defend herself, which was considered reasonable under the circumstances,” a WPS news release said.