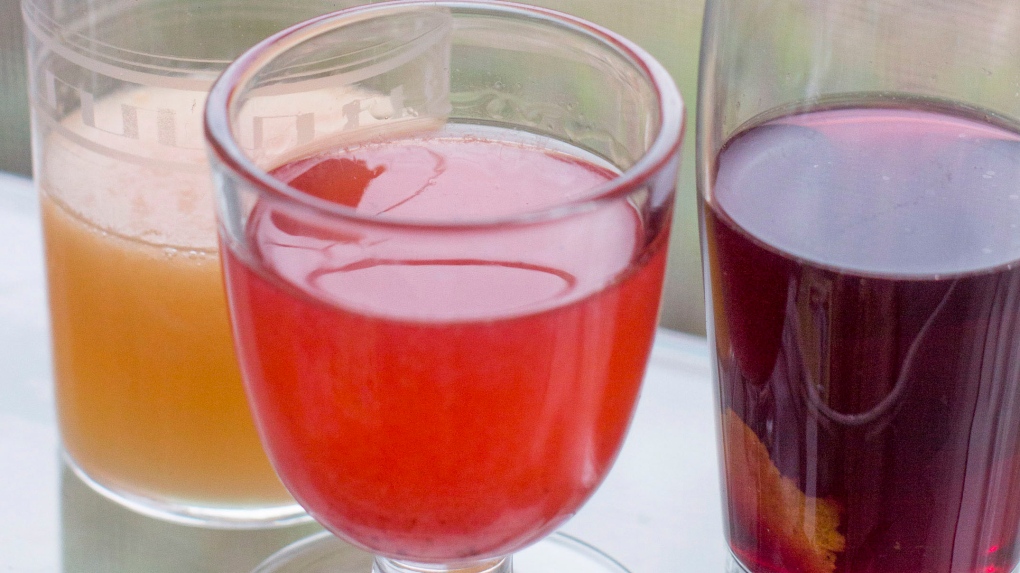 WINNIPEG -- The Manitoba Restaurant and Foodservices Association (MRFA) is calling on the provincial government to follow other western provinces and enact legislation that would allow for liquor delivery and takeout.

The association said new legislation would allow several workers to go back to work and supply a "small ray of hope" during these difficult times.

The MRFA said it had a conversation with the Minister of Crown Services, Jeff Wharton, about the legislation and that it was a "negative result."

The association said it was told there was no set timeline for the legislation.

"Although similar delivery is currently available from beer, wine, and liquor store, we don't understand what is holding up restaurants from participating in this measure," said Shaun Jeffrey, executive director of the MRFA, in a news release. "This would allow for some restaurants to rehire laid-off staff to get them back to work."

CTV News has reached out to Jeff Wharton's office and a spokesperson said in an emailed statement:

“We are aware of and appreciate the current pressures faced by small businesses in Manitoba during these unprecedented times. In December the Manitoba government introduced legislation that would amend The Liquor, Gaming, and Cannabis Control Act (LGCCA) to allow liquor to be sold with take-out and delivery meal service by licensed establishments. It is our intention to make these changes as soon as reasonably possible,” the statement said.