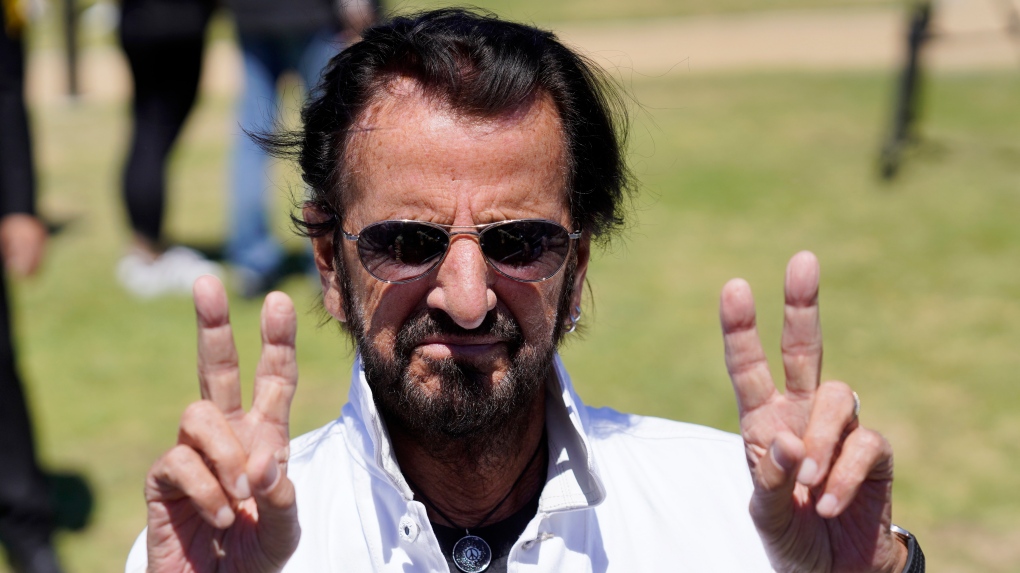 Ringo Starr won’t be coming to Winnipeg this week after being diagnosed with COVID-19.

True North Sports and Entertainment announced Starr, the former Beatle who is currently touring with his All Starr Band, has cancelled his Winnipeg concert scheduled for Tuesday at Canada Life Centre.

“Ringo Starr and his All Starr Band were forced to cancel their recent shows at Four Winds Casino in New Buffalo, MI and at Mystic Lake Casino in Prior Lake, MN due to illness,” reads a statement from True North Sports and Entertainment. “It has been confirmed today that Ringo has COVID and the tour will be on hold while Ringo recuperates.”

In addition to the Winnipeg date, concerts in Saskatoon, Lethbridge, Abbotsford and Penticton have also been cancelled.

Refunds for the concert are available.

Alberta Premier Danielle Smith is reversing a promise to enshrine human rights protections for the COVID-19 unvaccinated in law this fall.

How much water do you need to drink in a day? ‘Eight glasses a day’ rule a myth: study

You may have heard the oft-repeated advice to drink eight glasses of water a day, but according to a new study, the amount of water we need daily ranges wildly based on numerous factors.

Two months after being fired, a former member of the Vancouver Canucks coaching staff has filed a complaint with the BC Human Rights Tribunal against the hockey team over alleged discrimination.

An Abbotsford police officer was caught on camera punching a man twice in the face during the course of an arrest this weekend, prompting a review by the department and a provincial watchdog.

If you are expecting a baby and are still trying to choose a name, these new top 100 lists might help you to find one.

Pence calls on Trump to apologize for dinner with antisemite

A growing number of Republicans, including former U.S. Vice President Mike Pence, criticized Donald Trump on Monday for dining with a Holocaust-denying white nationalist and the rapper formerly known as Kanye West days after launching his third campaign for the White House.