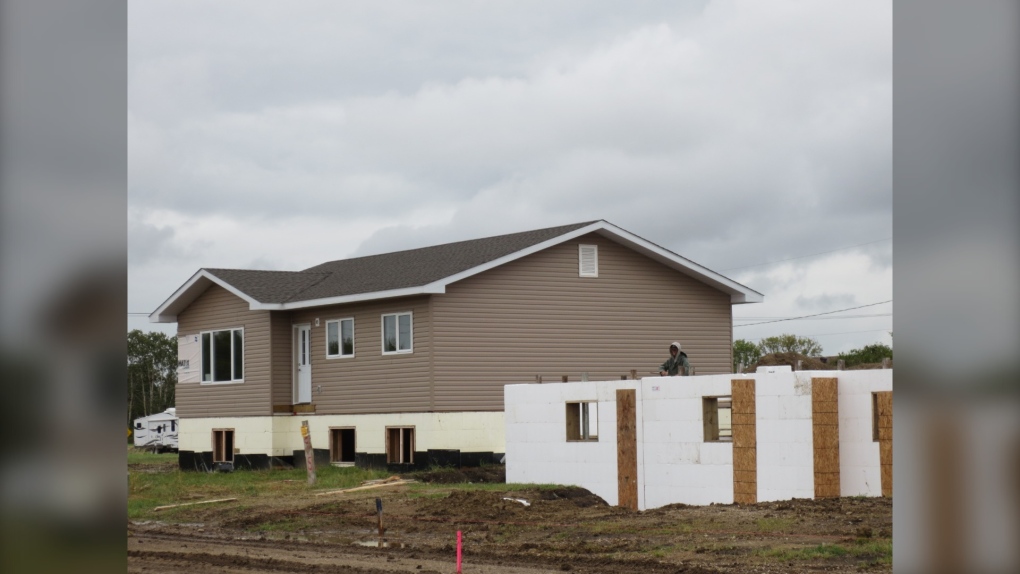 House in the RM of Pipestone (submitted photo Tanis Chalmers)

WINNIPEG -- A small community in the southwest corner of Manitoba is getting more attention these days for its affordable real estate.

Tanis Chalmers, manager of economic development for the RM of Pipestone, tells CTV News they are seeing an uptick in inquires for their $10 housing lots in Reston. 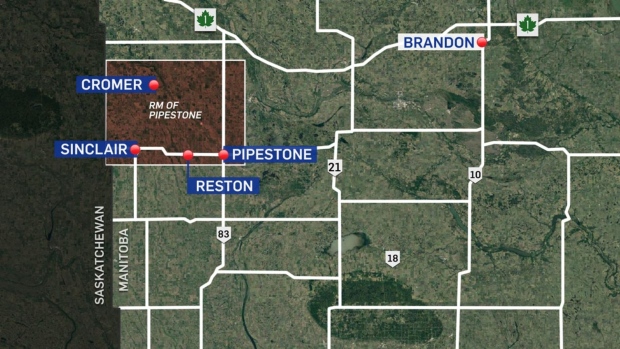 “We’ve had quite a few calls and emails over the past three months. More so than we had prior to that,” said Chalmers. “ I’m not sure if people are looking for a smaller community to relocate to, it seems as though the numbers for COVID tend to be smaller in rural populations so that could be why they heard of our ten dollar lot program.”

Chalmers said the program started 10 years ago with a 24 lot division and there are now two lots left.

She said the RM has already purchased a new section of land for development.

“Really, any new job that is created, or new resident that comes here is definitely a positive thing for not only that community or region, but the province as a whole.”

Chalmers says the RM is investing in affordable recreation for its communities, which includes a man-made lake, a spray park with a water slide, and a campground. 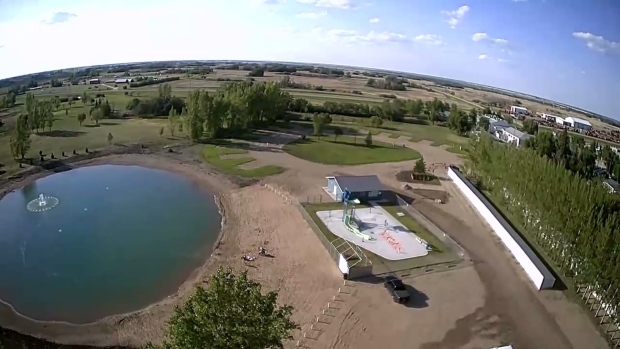 “These items have also contributed in people having an interest in our $10 lot program," she said. "There’s lots of opportunities for families and raising a family here."

Because the lots are priced at an affordable rate of $10, Chalmers said the program can open doors for those who might not be able to buy in other areas.

“You might be looking at over $80,000 or more in any other rural community, and even more in the city, just for the property itself,” she said.

Kodi Whitehurst is a resident of Pipestone and part of the $10 lot program. She said she and her fiance recently graduated from the Early Childhood Education program at Assiniboine Community College. She said after learning about the ECE center in Pipestone needing staff, and wanting to start a family of their own, they decided to make the move to Pipestone.

“Both of us grew up in smaller communities and we both like the quietness and ability to safely move around the countryside and everyone knows everyone," she said. "Which can be bad sometimes but it means everybody is looking out for you too.”