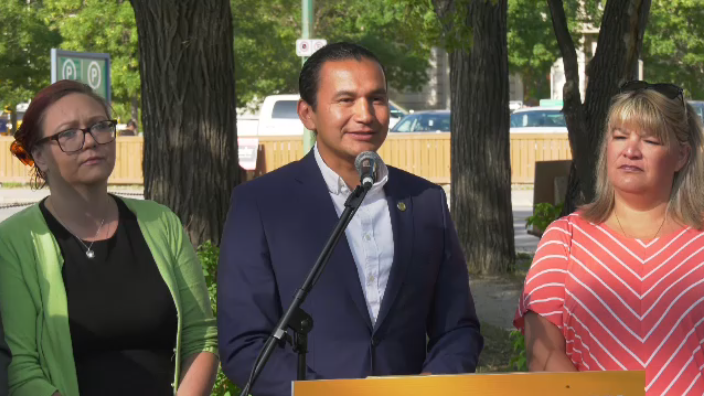 WINNIPEG - Manitoba New Democrats are promising to open a safe consumption site for drugs such as methamphetamines if they win the provincial election.

Kinew says the measures would cost $3.5 million a year and reduce the number of used needles found around the city.

He also says it would get more people off drugs and reduce rates of crime and disease.

The NDP say the Progressive Conservative government has failed to act as meth use has grown across Manitoba.