Satellite timelapse of Winnipeg over 35 years 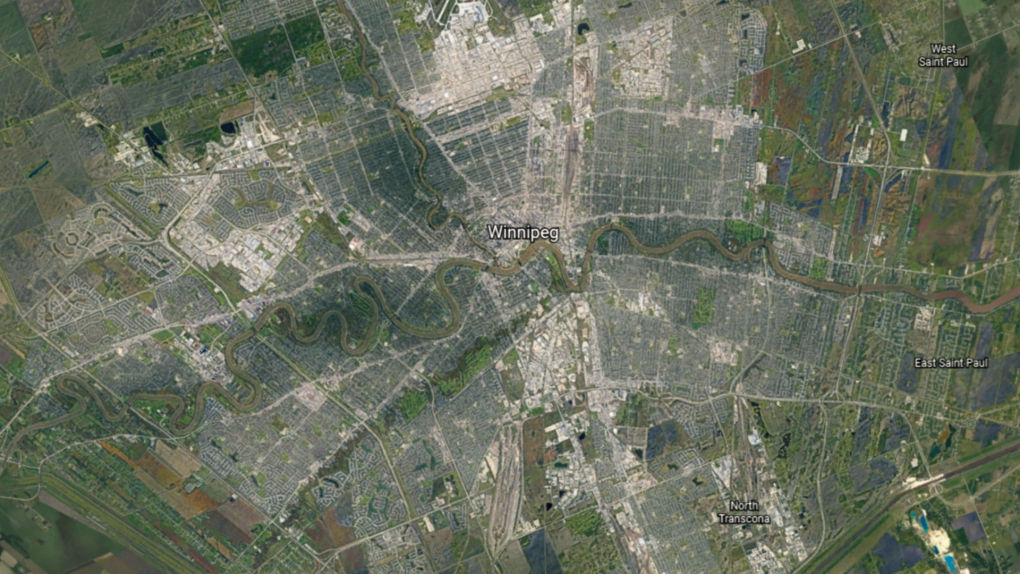 WINNIPEG -- The city of Winnipeg has changed a lot since 1984.

Back then, the city was suffering from the closures of several prominent businesses and trying to recover from the early 1980s recession.

Fast forward to today, Winnipeg has stretched its boundaries, worked to revitalize its downtown core and grown to about three quarters of a million people.

The growth, changes and struggles can be illustrated by Google Earth Engine, the tech giant’s latest mapping tool.

The software creates a timelapse comprised of 35 photographs, one per year, looking back from 1984 to 2018.

Click on the play button in each image to start the timelapse.

According to the City of Winnipeg's website, here are a few notable moments in Winnipeg's history:

This map shows the development of Winnipeg’s South End, including the Bridgewater, Fairfield and Waverly communities.

In this close up view, construction in the Garden City area can be seen.

The neighbourhoods of Amber Trails, Mandalay West, Rivergrove and Riverbend are created towards the end of the timelapse.