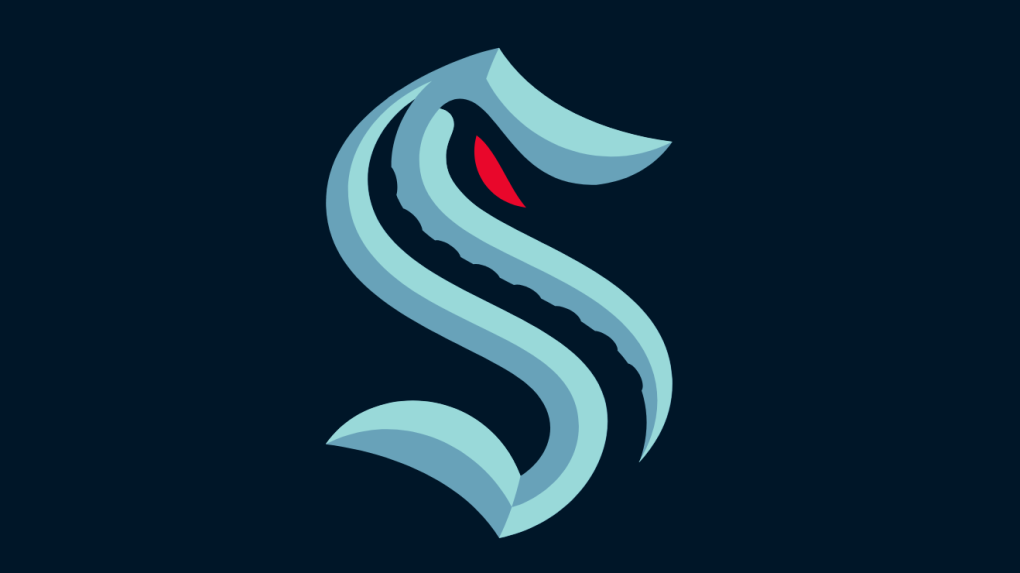 The 37-year-old defenceman has played his entire 15-season NHL career in Calgary.

He won the Norris Trophy as the league's top blueliner in 2019 but his offensive production has dropped in recent years. He had 26 points (nine goals, 17 assists) last season.

Giordano, who hails from Toronto, has one year left on his contract with a US$6.75 million cap hit.

Toronto picked up McCann ahead of the roster freeze on Saturday, acquiring him from the Pittsburgh Penguins in exchange for forward prospect Filip Hallander and a seventh-round pick in the 2023 draft.

From the Winnipeg Jets, the Kraken took forward Mason Appleton.

The 25-year-old from Green Bay, Wisc., has played all three seasons of his NHL career in Winnipeg, putting up 25 points (12 goals, 13 assists) last year.

The Kraken must choose one player from every current NHL club except for the Vegas Golden Knights, which entered the league in 2017-18.

The expansion draft also includes rules around how many players must be currently under contract for next season and how much salary cap space must be used.

The Kraken are set to become the NHL's 32nd franchise when the 2021-22 season opens this fall. The team announced Wednesday that it's first regular-season home game will take place against the Vancouver Canucks on Oct. 23.

This report by The Canadian Press was first published July 21, 2021.

The gang that kidnapped a group of 17 American and Canadian missionaries in Haiti has asked for US$1 million each for their release, a top Haitian official told CNN Tuesday. The 16 American citizens and one Canadian were kidnapped by the powerful '400 Mawozo' gang on Saturday.

Rechie Valdez has turned self-described 'side hustles' into full-time focuses as an entrepreneur, and is now taking on a new challenge: Liberal MP for Mississauga-Streetsville. In taking her seat in the House of Commons next month as one of 50 rookies elected, she'll also be making history as Canada's first federally-elected Filipina MP.

A group of quick-thinking young men were forced to get creative by using their turbans as a makeshift rope to help rescue a pair of hikers in a Metro Vancouver park earlier this month.

A new survey suggests that the rising cost of living and the added burden of COVID-19 are forcing Canadians further into debt.

'I'm heartbroken by this': Celine Dion delays opening of Las Vegas shows due to medical reasons

Just weeks before Céline Dion was set to return to the stage in Las Vegas, the Quebec superstar is delaying her show due to "unforeseen medical symptoms," her team said in a news release.