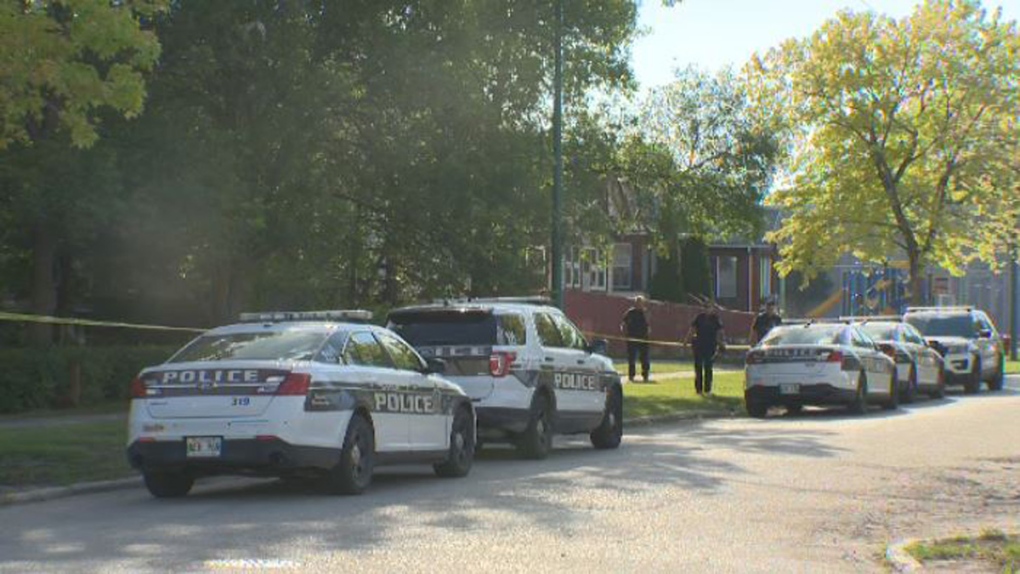 The Winnipeg Police Service says a serious incident occurred in the area of McGregor Street and Flora Avenue in the city’s North End.

On Saturday night, police surrounded St Josaphat Selo-Villa, a 55-plus building in the area.

Several officers were on scene and officers had a large area taped off around the dinner hour.

A neighboring building was also surrounded in police tape.

Midday Sunday police officers had left the area and yellow tape was taken down.

Police told CTV News on Sunday they are not releasing any more information about the incident at this time.