Some Manitoba schools take a colourful approach to cohorting 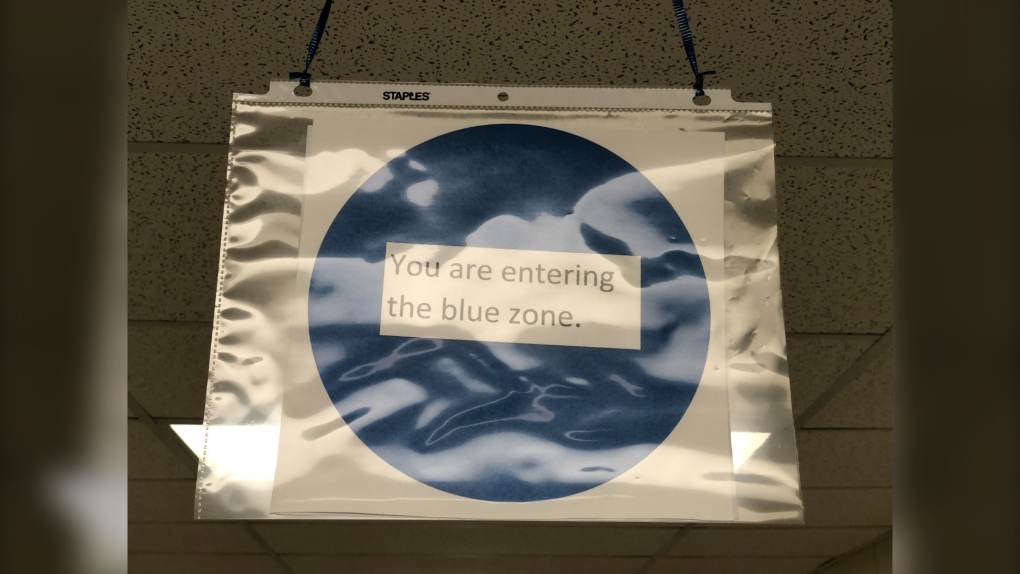 WINNIPEG -- Creating cohorts in schools is a term health officials have used more as students are now back in class. Some schools in Winnipeg have taken a colourful approach to the cohorts.

Linden Meadows has gone with the colour concept, which features kids wearing a t-shirt that features the colour of their cohort.

Teresa Rogers, who is the principal at the school, said when kids arrive at school and have recess they wear their colours.

"We ask that students come in coloured t-shirts and be able to quickly identify who our cohorts are," said Rogers.

She said this is just one of many safety measures the school has in place, which includes social distancing, wearing masks, and proper hand hygiene.

Rogers added the teachers at the K-8 school have tried to make it as fun as possible for the students by having cohort names to go along with the colours.

"Everybody has kind of developed a cohort identity by creating a mascot and even some understanding about why they have chosen particular mascot to represent who they are."

She said the green cohort chose a chameleon for their mascot as it turns green to keep itself safe, while the blue cohort went with a chickadee, which is a resilient Manitoba bird.

Rogers also pointed out the colour code helps when students take recess as the schoolyard is broken up into sections and then students only have to look for their colours to know where to go.

She said students are continuing to learn as the school year progresses, but she added it has worked well so far.

"They're children. So we are always working with the kids to help them understand."

Rogers added the learning is also directed towards social distancing as they remind kids to stay a hockey stick away from, or other tactics like "eagle wings" or the "monster walk" referring to how far their arms should be out without touching another person.

"I see the students are understanding it and they are really rising to the occasion. They get it. They forget occasionally and that's bound to happen because they are children."

Another school that has implemented colours into its cohort practices is General Vanier.

It isn't quite the same as Linden Meadows with t-shirts, but Allie Hassin, who is the principal, said it is an easy way for students to know where they can be in the school and still be in their cohort.

"We created five different cohorts and colour coded them," said Hassin, who noted the school has the colours set up throughout the building. 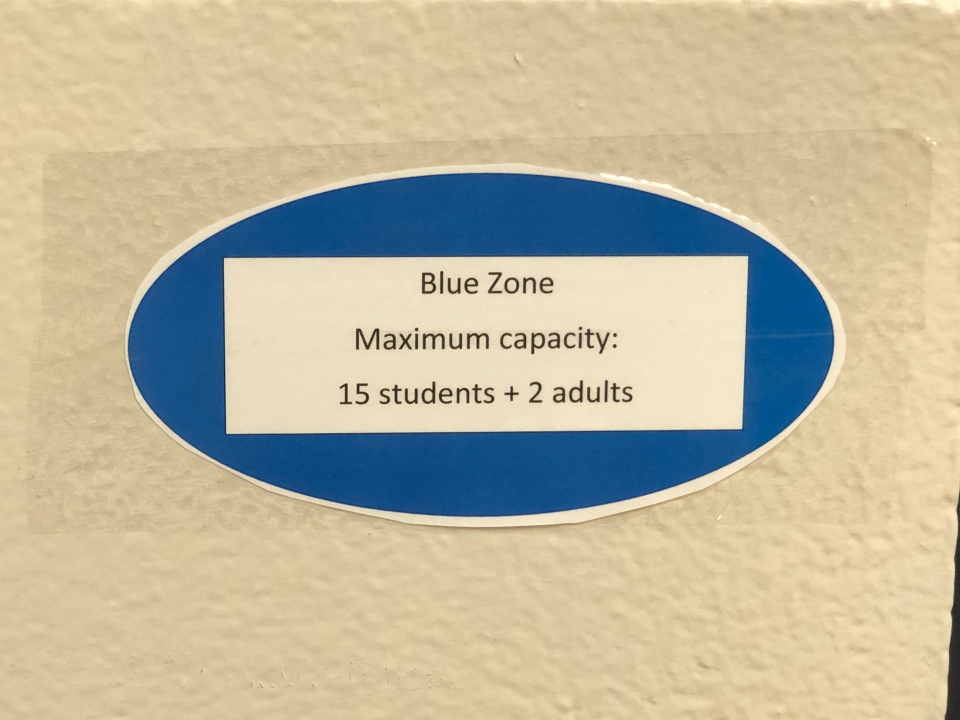 The cohorts are 75 people each, as directed by the province, and Hassin said it is designed to make sure other cohorts aren't mixing.

He added this is just an extra safety level for staff and students.

Hassin noted the colours even help kids know what washrooms they can use.

"Bathrooms are interesting because it all depends on the building you work in. At General Vanier, we are lucky we have enough space…we have washrooms for each cohort. That way again, we don't have people coming and going," he said. 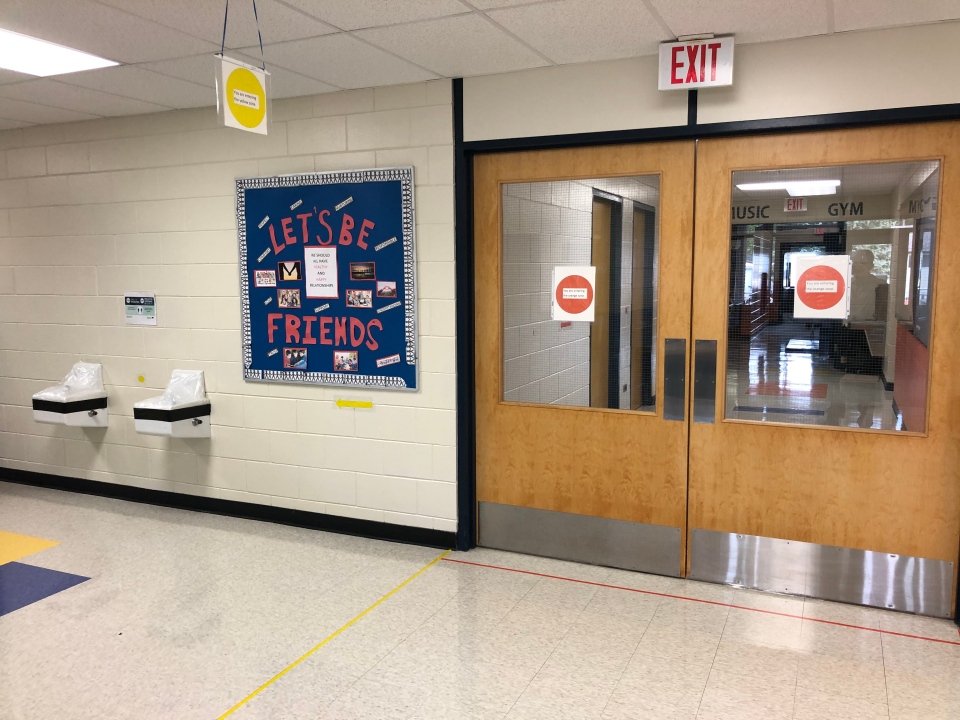 Both Rogers and Hassin said it has been a different start to the year and they continue to learn as the days go by.