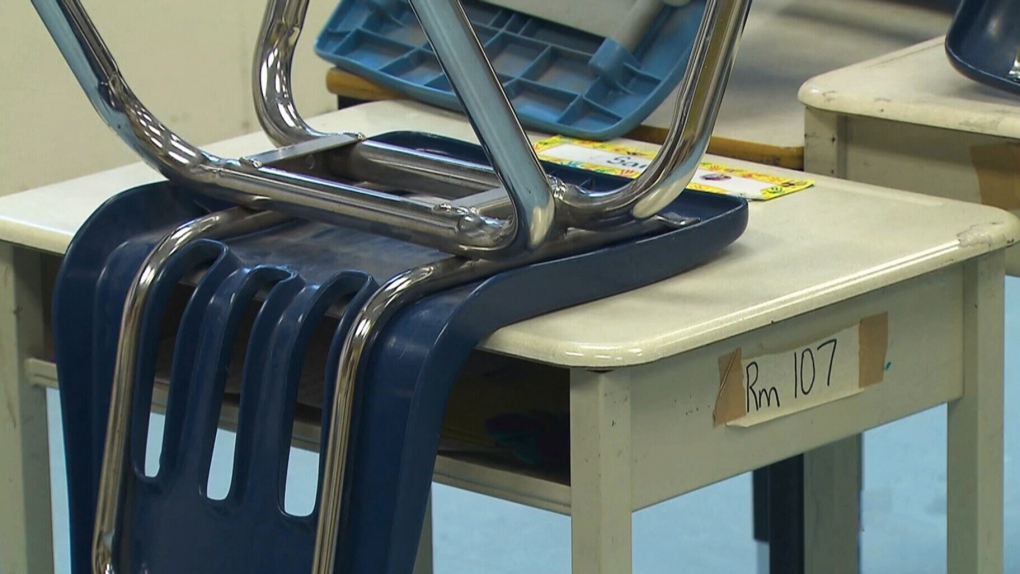 Support staff within two school divisions in the province are preparing to strike.

The Canadian Union of Public Employees (CUPE) said education assistants, custodians, school librarians and secretaries in the Lord Selkirk School Division are getting ready to strike as well as roughly 21 custodians and cleaners in the Rolling River School Division.

Karen Sinnock, the president of CUPE 1522, which represents the Lord Selkirk workers, said the support staff have been keeping kids safe during the pandemic.

"Parents and the community know that these workers are valuable, yet the School Board refuses to acknowledge these staff," she said in a news release.

"Staff at Rolling River feel disrespected, undervalued and feel they deserve nothing less than many other School Division teachers and support staff across Manitoba have received at the bargaining table," he said in a release.

Both groups of staff say they want the same four-year deal that teachers across Manitoba have received.

Strike mandates have been received by both CUPE 1522 and CUPE 1630 and job action is being prepared.

The Rolling River School Division told CTV News that it is aware of the strike mandate, adding it is, "hopeful we can continue to bargain to reach a settlement."

CTV News has reached out to the Lord Selkirk School Division for comment and is awaiting a response.