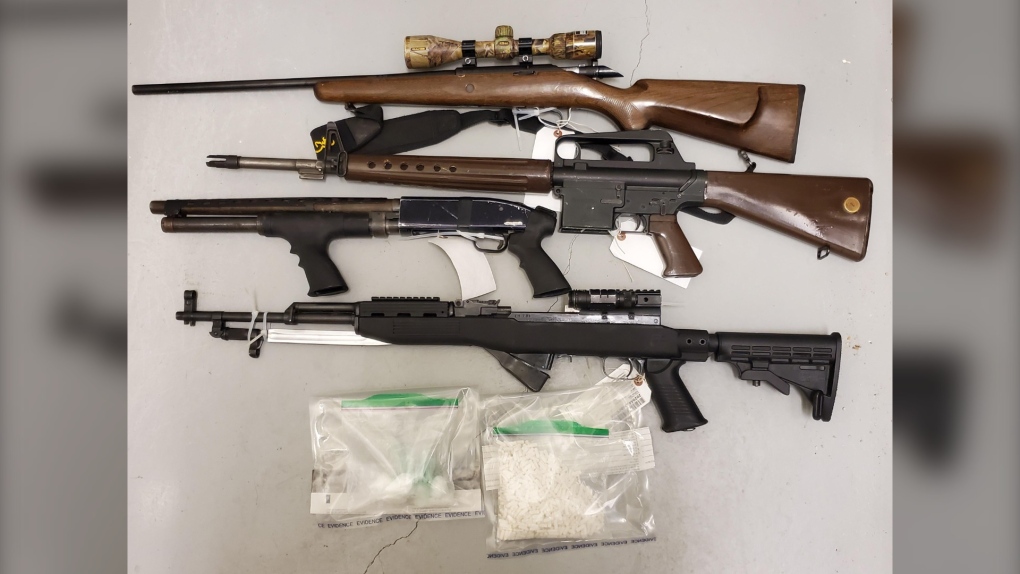 On April 5, Gypsumville RCMP was called to a home on the First Nation around 6 p.m.

When officers arrived at the house they found several firearms and drugs. RCMP seized four firearms, ammunition, 60 grams of cocaine, 210 grams of prescription medication and a machete.

RCMP arrested a 16-year-old and he is facing several charges, including:

• Two counts of possessing for the purpose of trafficking;

• Possessing a weapon for a dangerous purpose;

• Two counts of careless use of a firearm;

• Two counts of possessing a loaded prohibited/restricted firearm; and

• Possessing a firearm with a tampered serial number.

The charges against the teen have not been tested in court. RCMP continue to investigate.