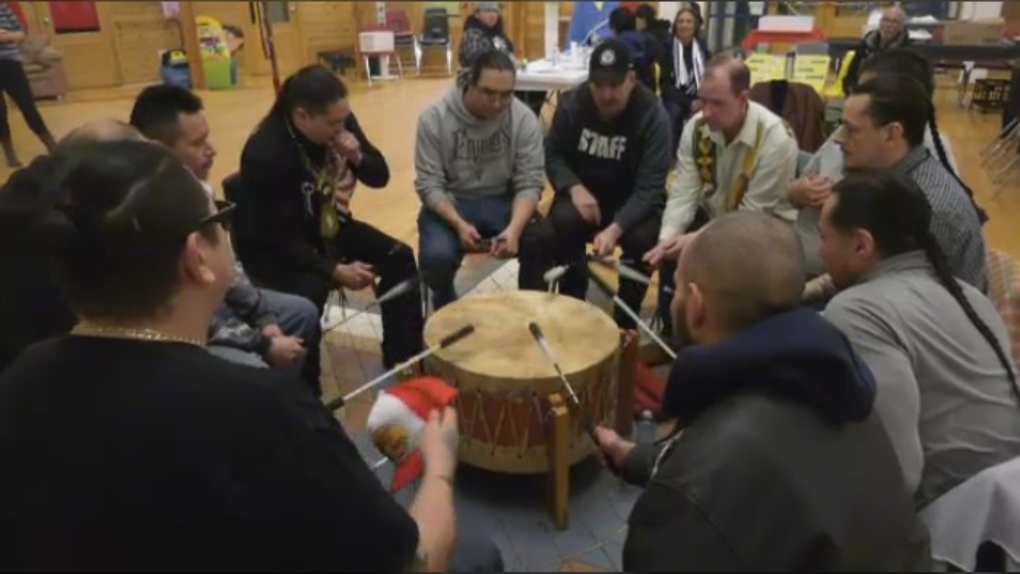 Movember Bros brings men together to connect, while keeping their traditional culture in mind.

Movember Bros brings men together to connect, while keeping their traditional culture in mind.

The program is a partnership between Movember Canada and the Aboriginal Health and Wellness Centre of Winnipeg.

It's one of a few programs being launched by Movember in Canada, New Zealand and Australia.

A representative says it’s about helping men break down barriers.

“You often see guys coming in pretty tough and once they’ve developed friendships, leaving really soft and not being afraid to drop some of that stuff, but equally as important as redefining who we are as men, they would be redefining who they are as Indigenous men,” said Sonia Prevost-Derbecker, the director of the Movember Global Indigenous Program.

Winnipeg is the home of the first official Movember Bros group, but the hope is that it will expand across the country.