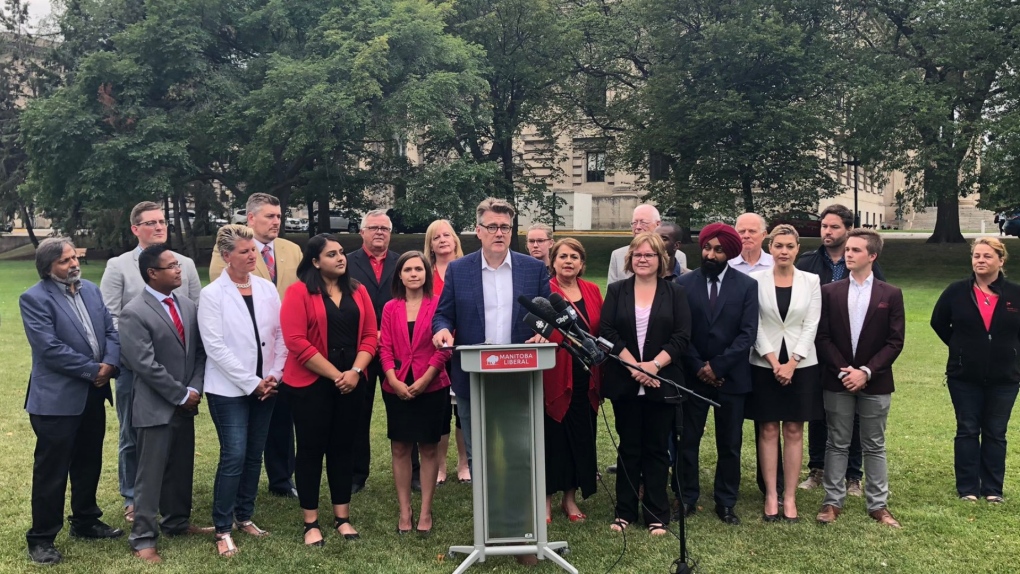 Manitoba's political leaders are pitching different themes for the election campaign that is now officially underway.

Progressive Conservative Leader Brian Pallister says the campaign for the Sept. 10 election is all about trust and taxes.

He says his party can be trusted to keep taxes in line after following through on a promised sales-tax cut this year.

NDP Leader Wab Kinew is focusing on health care and other services.

He says the Tories have hurt health care and the NDP would reinstate two of the three Winnipeg hospital emergency rooms that the government has downgraded.

Liberal Leader Dougald Lamont is also focusing on social programs, and says both Tory and NDP governments have failed to properly fund social assistance, health care and other programs.