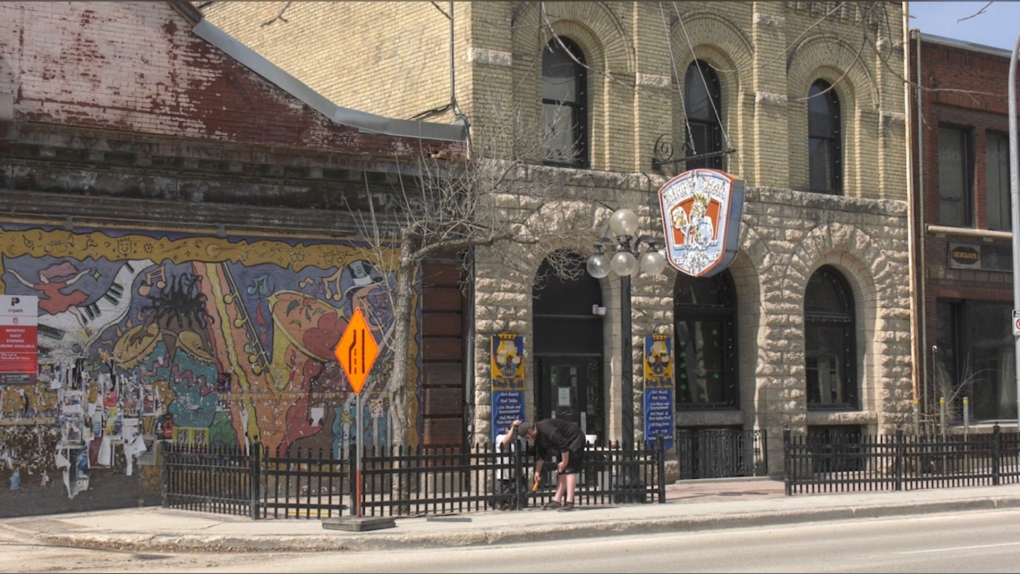 WINNIPEG -- On Thursday, the province announced the draft plan for Phase Three of reopening.

As part of the plan, there is a proposed update to how restaurants can operate.

The proposal says restaurants, bars, and other food and alcohol establishments would be able to increase their capacity to 75 per cent of normal capacity.

Currently, under Phase Two, these organizations are allowed to have up to 50 per cent of normal capacity indoors and on the patio.

But the owner of King's Head Pub feels the proposed changes are disappointing.

"We have been doing everything we possibly can to do things the right way. We have been very safe, cognitive of social distancing. We've kept our numbers basically low to nil, for the last couple months," said Chris Graves. "We were really truly hoping for 100 per cent capacity."

Graves is calling the 75 per cent capacity increase "smoke and mirrors" noting that businesses can't maintain proper physical distancing at that amount and that restaurants and bars will essentially have to stay at the previous 50 per cent capacity.

"We look and we see that retail can open, other places can open as well with no capacity limits. It's a struggle for us because we also have not been getting any help from the government provincially, with any type of financial assistance.

"We need the right message to be sent. So if it is safe for retail, why isn't it safe for restaurants? That doesn't make any sense for us at all. We need to open up now because we are bleeding. We're bleeding as an industry."

Graves also mentioned it is frustrating seeing other provinces allowing 100 per cent capacity for restaurants and bars such as Alberta, which under its second phase of reopening is not putting a cap on the number of people allowed as long as public health measures are followed.

He added compared to other provinces, Manitoba's number of COVID-19 cases is very low.

"At what point though is no numbers enough? When do you truly, fully open up business and I look at these other provinces and it's still baffling to me why we can't open 100 per cent."

As of Friday afternoon, Alberta has over 7,000 cases, with almost 400 of them being active. Manitoba has 301 cases and five active cases.

Graves feels that the Manitoba government isn't truly listening to the restaurant and hospitality industry.

He added just because he wants the 100 per cent, it doesn't mean he wants everyone to come out. He just wants people to have the opportunity to make that decision and not have restrictions.

In an email to CTV News, a provincial spokesperson said the government will take questions and feedback from businesses online on how the proposed new orders apply to them.

The proposed plan for Phase Three of reopening could come into effect as early as June 21.