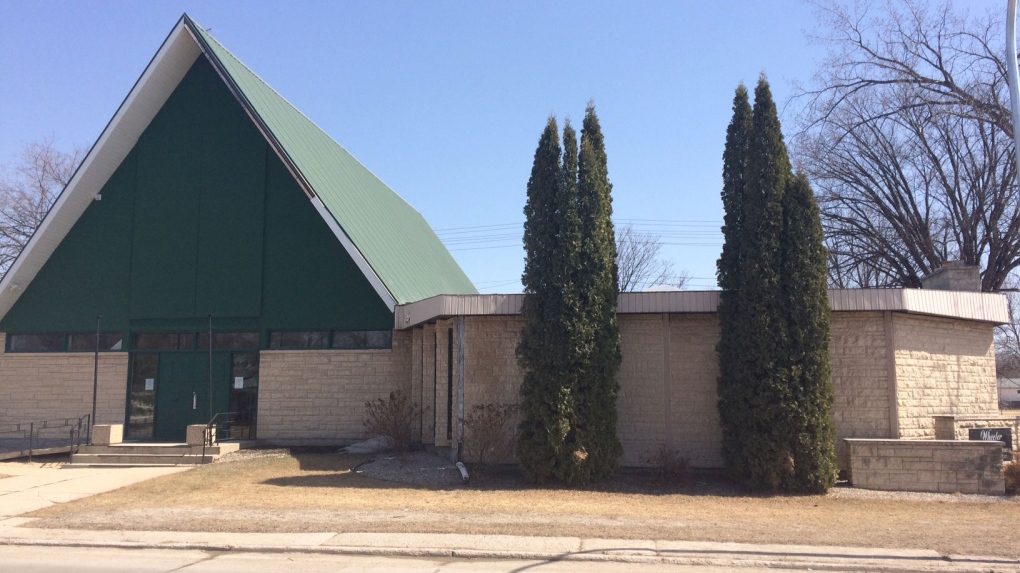 Wheeler Funeral Home, Cemetery and Crematorium was placed into court-ordered receivership on March 20, 2018.

WINNIPEG -- Winnipeg police have charged a local funeral director with fraud after more than 100 people were defrauded of $300,000 over 12 years.

Officers have charged Chad Robert Wheeler, 46, with one overall count of fraud over $5,000. He was released on an undertaking with a court date for January 2021.

The charge has not been tested in court.

Back in April 2018, detectives with the Financial Crimes Unit began to look into allegations of fraud at a Winnipeg funeral home.

Wheeler, a licensed funeral director, operated Wheeler Funeral Home. In March 2018, the Court of Queen’s Bench ordered this funeral home into receivership and appointed a trustee.

As a result, detectives learned of several people who purchased pre-arranged funeral plans but were unable to find out the status of these plans.

Officers added that between January 2007 and April 2017, 40 pre-arranged funeral insurance plans were sold without the funds being transferred to the corresponding insurance companies. Customers lost a total of $75,000.

Police allege they discovered additional fraudulent activity that took place between August 2006 and December 2017, which totalled $50,000.