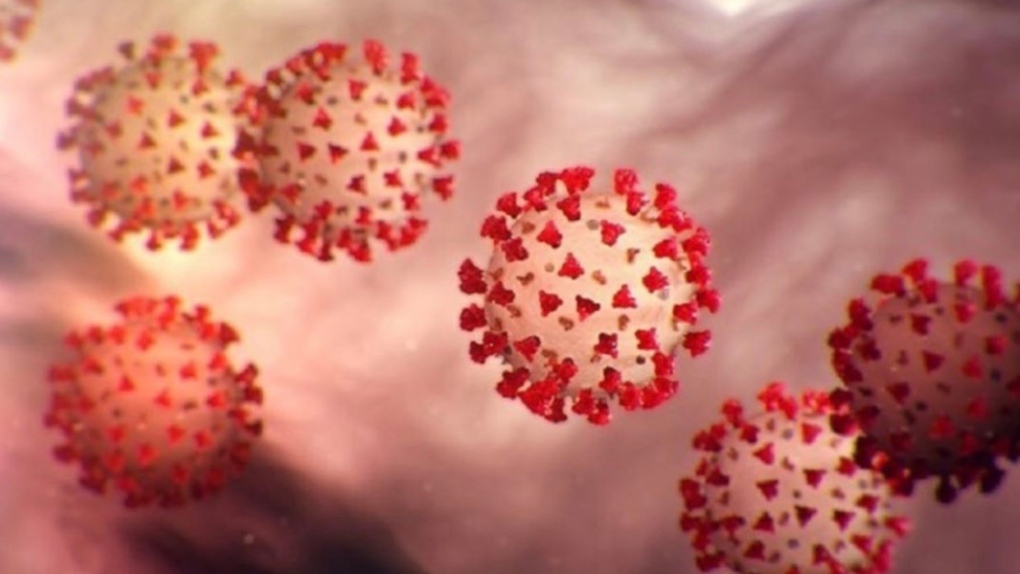 WINNIPEG -- More than 40 health-care workers at a Winnipeg hospital have been sent home to self-isolate after two staff tested positive for COVID-19.

Health officials say it will have an impact on services at the Health Sciences Centre and some patients are being moved to a different area.

They also say that nine residents at a nursing home in Gimli, Man. have developed symptoms of a respiratory illness and are being tested for COVID-19 after a staff member there tested positive.

The province is reporting an additional 40 probable or confirmed cases, bringing the total to 167.

Lanette Siragusa, the province's chief nursing officer, says new protocols are being implemented to expand the use of protective equipment by nurses and other health-care workers.

Manitoba has also announced new screening protocols for health-care staff that require them to have their temperature taken before reporting to work -- a measure that has led to long lineups outside some hospitals.

This report by The Canadian Press was first published April 2, 2020