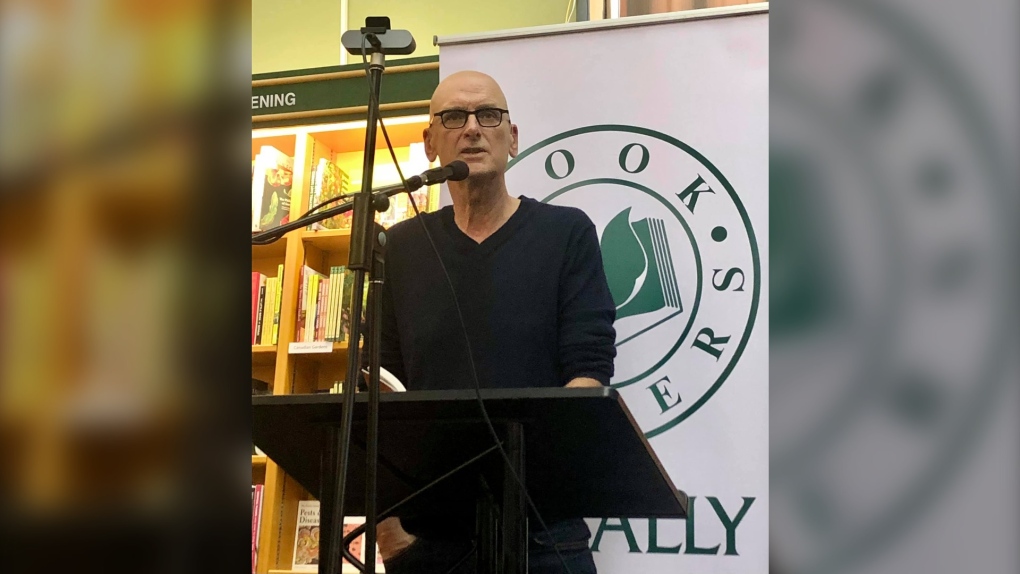 The Winnipeg International Writers Festival has begun a new chapter with this year’s iteration - its second event in the pandemic era.

“If there’s anything we’ve learned in the last year and a half, it’s that it’s very hard to predict what’s around the corner,” Diehl mused. “We’ve kind of learned to lean back a bit on the schedule, which this hybrid model helps us do.”

“Folks will be able to attend in-person with audience restrictions around size and health protocols,” Diehl explained, noting that folks must be double-vaccinated and masked to attend.

Those in-person events will also be screened online, making the festival accessible to a global audience.

As for the online component, Diehl said they’re keeping the ‘destination’ website from 2020, a digital space that features writers sharing their work with readings and conversations.

“We get to meet the writer in a way that is very personal. Many of them relish getting the chance to make something that we could never have done in a festival setting,” she said, noting one writer who submitted a video of himself interviewing his family on what they think he does for a living.

Diehl also said the virtual component makes scheduling less of a challenge and allows more writers from different parts of the country with demanding schedules to be a lot more accessible.

“In some ways, the pool is larger. There’s a bit of flexibility in the way we curate,” Diehl explained.

She predicts the festival will continue with an element of virtual programming even in post-pandemic times.

Also new this year, the festival is offering a number of bilingual readings, plus a free, multilingual slam hosted in partnership by the festival, Alliance française du Manitoba and La Maison Gabrielle-Roy. The event is open to French, English and speakers of other languages, and is dedicated to slam, declamation performances, and living poetry, among other styles.

Diehl noted while programming a festival during the pandemic has felt a little bit more draining the second time around, she knows Thin Air is a vital place for folks living through these trying times.