Four Indigenous women in Winnipeg are believed to be dead at the hands of an alleged serial killer.

Jeremy Anthony Michael Skibicki, 35, is now facing four charges of first-degree murder following an investigation that started back in May following the death of an Indigenous woman.

On May 16, 2022, police provided details about the death of 24-year-old Rebecca Contois after her partial remains were found near an apartment building in the 200 block of Edison Avenue. Additional remains were later found in June at the Brady Landfill.

Skibicki was charged with first-degree murder in connection with Contois' death.

Police continued to investigate saying they didn't rule out the possibility that there were more victims.

On Thursday, police announced that three more victims had been identified. It is believed they were killed before Contois, between March and May.

One woman, who has not yet been identified, is believed to have been killed around March 15, 2022. Police said the victim is an Indigenous woman in her mid-20s with an average build.

Both Harris and Myran were members of Long Plain First Nation.

As a result of the investigation, police said they have charged Skibicki with three more counts of first-degree murder.

The charges against Skibicki have not been proven in court.

“We must never become numb to the horrors of the news that we’re hearing today, because every homicide represents a life,” he said. “As a father, as a husband, I feel deep sorrow for these lives that have been lost far too early.”

Police Chief Danny Smyth said it's unsettling when there is "any kind of serial killing," adding these homicides are unsettling because "they involve Indigenous women."

Police released a photo of a jacket they say is similar to the one believed to have been worn by the unidentified woman who was killed in March wore. The jacket is reversible, and contains a black and white pattern, the words “baby phat,” a fur hood, and a cat-like logo on the front and back of the jacket. 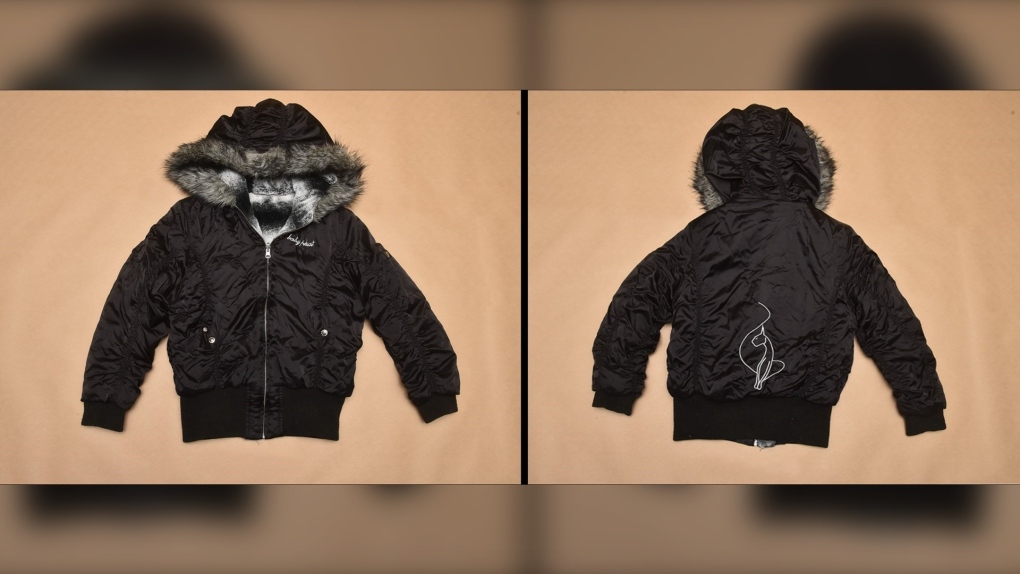 A photo shows one side of a jacket similar to one a homicide victim in Winnipeg was wearing. Police are asking for the public's help to identify the victim. (Winnipeg police handout) 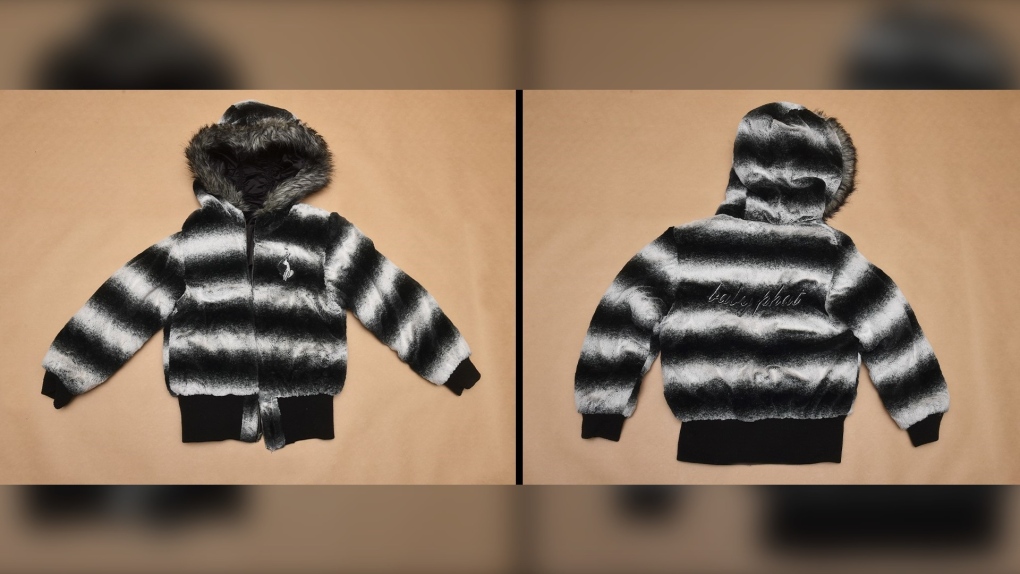 A photo shows one side of a jacket similar to one a homicide victim in Winnipeg was wearing. Police are asking for the public's help to identify the victim. (Winnipeg police handout)

“The last thing we want is this victim to be a Jane Doe,” said Inspector Shawn Pike with the major crimes unit.

The three new homicides bring the city’s total for the year to 50, a number Gillingham called “unacceptable.”

“We will do our best to support the families now and into the future as these investigations move towards prosecutions,” he said.

Eight people were seriously injured after a Laval city bus crashed into a daycare Wednesday morning, according to first responders. The driver of the bus has been arrested, according to Quebec Public Security Minister Francois Bonnardel.

Conservative Leader Pierre Poilievre says that if he becomes prime minister he would uphold the 10-year deals Prime Minister Justin Trudeau is looking to ink with provinces and territories that would inject $46.2 billion in new funding into Canada's strained health-care systems.

With the hope of finding survivors fading, stretched rescue teams in Turkiye and Syria searched Wednesday for signs of life in the rubble of thousands of buildings toppled by a catastrophic earthquake. The confirmed death toll from the world's deadliest quake in more than a decade passed 11,000.

Inflation has eroded purchasing power for many Canadians, but the experience with rapidly rising prices has been far from uniform.

An 'awkward' attempt at a handshake between Alberta Premier Danielle Smith and the prime minister Tuesday is another example of leaders from the western province hesitating before shaking Justin Trudeau's hand, say political experts.

An associate of Ontario’s self-described “crypto king” was operating his own fraud scam parallel to the multi-million dollar Ponzi scheme, court documents allege.

opinion | Tom Mulcair: This is why the federal health-care proposal is so disappointing

Justin Trudeau has thrown in the towel in the fight to maintain the federal role as gatekeeper of a public, universal, accessible and fair health-care system in Canada, writes former NDP leader Tom Mulcair in an exclusive column for CTVNews.ca. 'That could have tragic consequences for folks on the lower rungs of the social and economic ladder.'

Fir trees are under attack in the British Columbia interior, where severe drought and heat are putting forests at risk due to bark beetles.