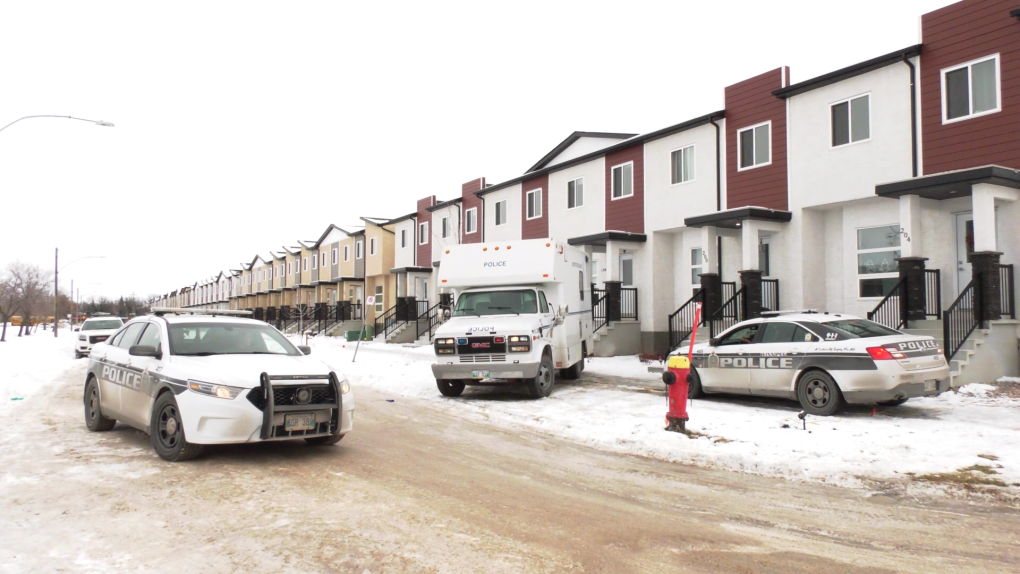 The first incident took place on Sunday around 5:40 p.m. when officers went to conduct a well-being check at an apartment in the 1000 block of Archibald Street.

When officers got to the apartment, they found a man with severe injuries. He was taken to the hospital in critical condition where he died from his injuries.

Police identified the victim as Justin Bellinger, 33, from Toronto.

Police were called to the second incident at around 5:30 a.m. on Monday.

Officers responded to the report of gunshots at a home in the 200 block of Forrester Avenue.

When police got to the scene, they found a man with a gunshot wound and began providing medical care until EMS arrived.

The man was taken to the hospital in critical condition but died from his injuries.

The victim has been identified as Tyler Patrick Yarema, 42, from Winnipeg.

The homicide unit is investigating both of these incidents, which police believe are not related to each other.

These incidents bring the total number of homicides this year in Winnipeg to 39.

Ottawa's police chief is urging people to avoid downtown Ottawa this weekend with a large convoy of truckers set to arrive downtown, and warned that anyone who breaks the law will be prosecuted.

'In a very dangerous place': Why one expert says the Russia-Ukraine crisis won't be a traditional war

As tensions continue in the Russia-Ukraine standoff, and while global governments and intelligence services attempt to figure out what comes next, one expert says the current crisis won’t be a traditional war.

Canada ranks among the worst in the world when it comes to protecting whistleblowers, according to a recent report. W5 investigates why in 'Unprotected,' airing Saturday at 7 p.m. EST.

A two-lane bridge collapsed in Pittsburgh early Friday, requiring rescuers to rappel nearly 150 feet (46 meters) while others formed a human chain to help rescue occupants of a dangling bus.

More than 300 charges laid in investigation into auto theft ring, $11.1M worth of cars recovered

Two dozen people are facing more than 300 charges combined in connection with an investigation into what police are calling a “prolific auto theft ring” in the Greater Toronto Area.