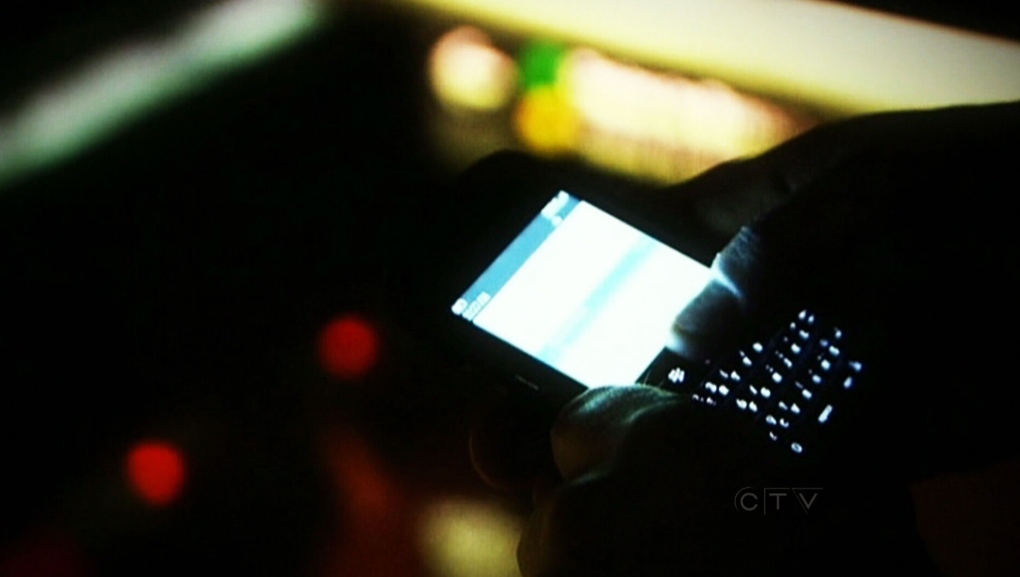 Police say you should never give out information or payment without confirming the caller is who they say they are. (File image.)

WINNIPEG -- The Winnipeg police are warning residents to be on guard, after receiving a number of calls reporting a social insurance number phone scam.

Police said people have been receiving recorded phone calls saying their social insurance number has been compromised, and they must call back immediately unless they want to be arrested.

The caller is then asked to confirm their social insurance numbers.

Police say you should never give out information or payment without confirming the caller is who they say they are.

"Members of the public are reminded that fraudsters will try to obtain your personal information with the intention of committing future crimes," police said in a news release.

"They are often very aggressive and will resort to suggesting the police are already involved or will become involved if the victim does not comply with the request for information."

Police have some tips to keep your information safe:

More information about anti-fraud can be found online at the Government of Canada or at the Canadian Anti-Fraud Centre.