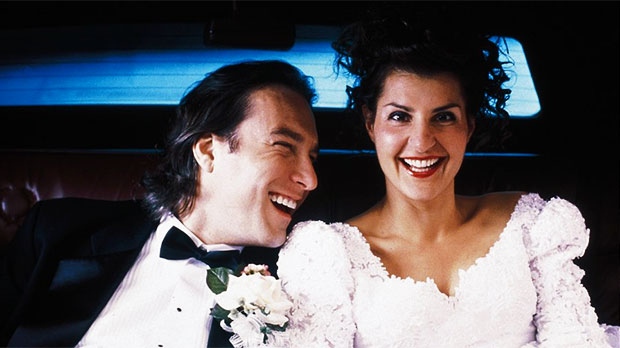 In a video posted to Twitter on Tuesday, Vardalos said they are now in Greece filming ‘My Big Fat Greek Wedding 3.’

“Thank you so much for the lovely messages of just waiting,” she said.

Vardalos noted that she is directing the movie, which is filming in Plaka in Athens.

The original film came out in 2002, garnering Vardalos an Academy Award, Golden Globe and Screen Actors Guild Award nominations. The movie’s sequel, ‘My Big Fat Greek Wedding 2,’ was released in 2016.

There’s no word yet on when ‘My Big Fat Greek Wedding 3’ will hit theatres.