Winnipeg woman's rent bill to be forgiven after charging error 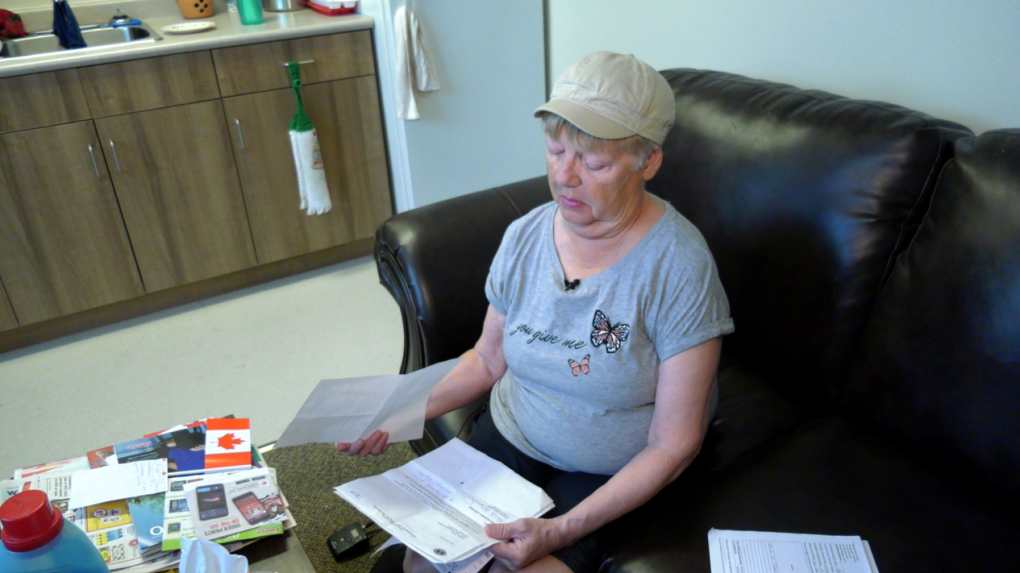 A Winnipeg woman who was billed nearly $1,000 after being undercharged for rent at an affordable housing complex got good news Friday.

Lions Housing Centres said it will absorb Renee Tober’s outstanding balance after determining that an administrative error was made.

Tober, who lives in a one-bedroom apartment in Lions Manor on Sherbrook Street, told CTV News she’s pleased by the decision.

On Thursday Tober told CTV News Manitoba Housing covered a portion of her $800 rent and she was supposed to pay $400, but only $285 had been coming out of her account each month in a direct withdrawal. She said she told her landlord she was being undercharged multiple times last year, but her concerns were ignored.

On Friday Lions Housing Centres said when it was first contacted by media, it was in the process of reviewing the issue and the result of the review was the decision to absorb the cost.

-With files from Josh Crabb