Winnipegger in coronavirus quarantine raises $41K for victims in Wuhan 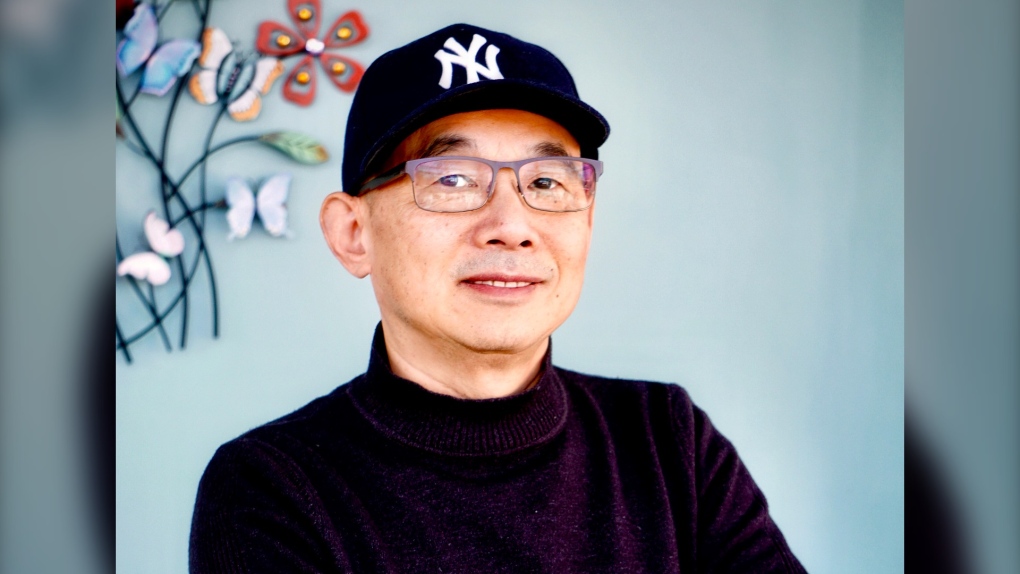 Gary Liu has started a fundraiser, bringing in more than $41,000 in less than two weeks to help victims of the coronavirus in Wuhan. (Submitted: Gary Liu)

WINNIPEG -- A Winnipeg man in quarantine after returning home from China has started a fundraiser, bringing in more than $41,000 in less than two weeks to help victims of the deadly outbreak.

Winnipegger Gary Liu was in China, celebrating the Chinese New Year with his family when the outbreak of coronavirus hit the city of Wuhan. Liu said he immediately returned to Canada, where he was placed in precautionary quarantine in his home for two weeks.

"I was just eating, watching TV, doing nothing," Liu said. "We were watching the TV, always paying attention to the outbreak in China, so that's why I said I should do something; otherwise it is just a waste of time."

So Liu, the president of the Manitoba Great Wall Performing Inc., started working with his friends and colleagues to set up the fundraiser. 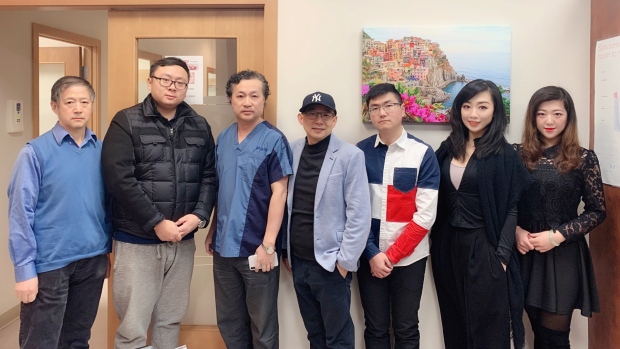 He said the money raised will be going to the Canadian Red Cross to bring supplies to the hospitals in Wuhan.

"We really appreciate the Chinese community," Liu said. "They donated not just only money; they donated their heart, their love to China."

Liu said the fundraiser is on-going and as of Thursday had raised $41,286. Liu said anyone who wants to participate in the fundraiser can contact him through email.

On Thursday, the Province of Manitoba said the risk of coronavirus is low, but it encouraged anyone returning from China to self-monitor for 14 days.

It said as of Thursday 15 tests for coronavirus in Manitoba have been completed, but there have still been no confirmed cases.

The province continues to encourage Manitobans to wash their hands regularly, especially:

More information about the coronavirus can be found on the Province of Manitoba website.