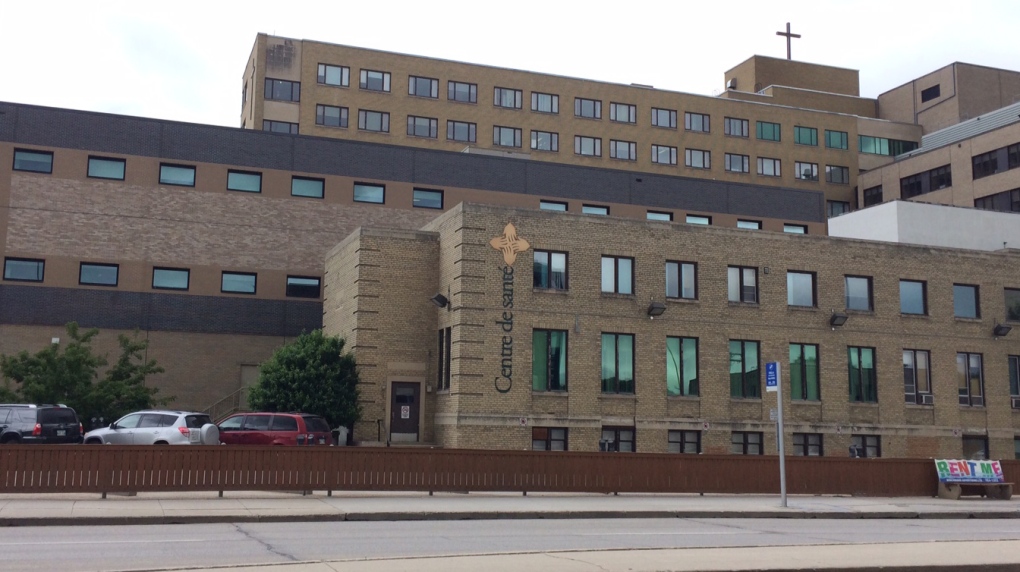 WINNIPEG -- It was standing room only for a Winnipeg woman who spent nearly five hours waiting in a crowded St. Boniface Hospital emergency room. She told CTV News she believes it’s a sign of a broken health care system, and she's calling on the government to take action.

It was a situation that left Svitlana Maluzynsky stressed and frustrated on Friday when she and her spouse needed to go to the emergency room.

Eventually people accompanying patients were asked to stand, in order to make room for other patients. It got to the point where every seat in the department was filled, prompting staff to bring in wheel chairs for people to sit in.

Krista Williams, the chief health operations and nursing officer for the Winnipeg Regional Health Authority, said when ERs experience surges in patients, it's not unheard of to ask visitors to stand to allow for patients to sit.

"The staff do the best that they can. Obviously we want to try and provide the best environment possible, but based on the patient's needs -- the patients take priority," Williams said. "At times if their space is inadequate for visitors, then there may be situations that occur."

Since Boxing Day, there has been a spike in visitors to hospital rooms due to three different viruses hitting the city at once. The situation has meant an increase in wait times in emergency departments.

Wait times at the St. Boniface Hospital as of Tuesday afternoon were estimated at six hours on the WRHA website.

For Maluzynsky, tensions in the St. Boniface emergency room boiled over when a man who had been waiting for hours had an outburst. She said he was yelling that he had been waiting too long, before throwing a recycling container.

Following the wait in emergency, Maluzynsky -- who previously worked as a constituency assistant for the NDP and told CTV News she is not a party member -- wrote a letter to Premier Brian Pallister and Health Minister Cameron Friesen calling for concrete and meaningful actions.

In the letter obtained by CTV News, she calls the health system "undoubtedly broken," adding she hopes her story may make some difference in the province.

"I wanted the premier and the minister of health to know that the changes that they've made to our health care system have not been for the better," she said. "They are negatively impacting Manitobans and they need to stop going in the direction they're going in and reconsider next steps."

In a written statement to CTV News, Health Minister Cameron Friesen said hospitals throughout the WRHA have been faced with high numbers of patients due to spikes of the flu and respiratory illnesses.

"For the past two weeks, patient volumes at Winnipeg hospitals have been the highest they’ve been in at least six years," Friesen said. "We thank physicians, nurses and other front-line staff for their efforts during this challenging time."

Friesen did not address the calls for action in Maluzynsky's letter.

-With files from CTV’s Michelle Gerwing