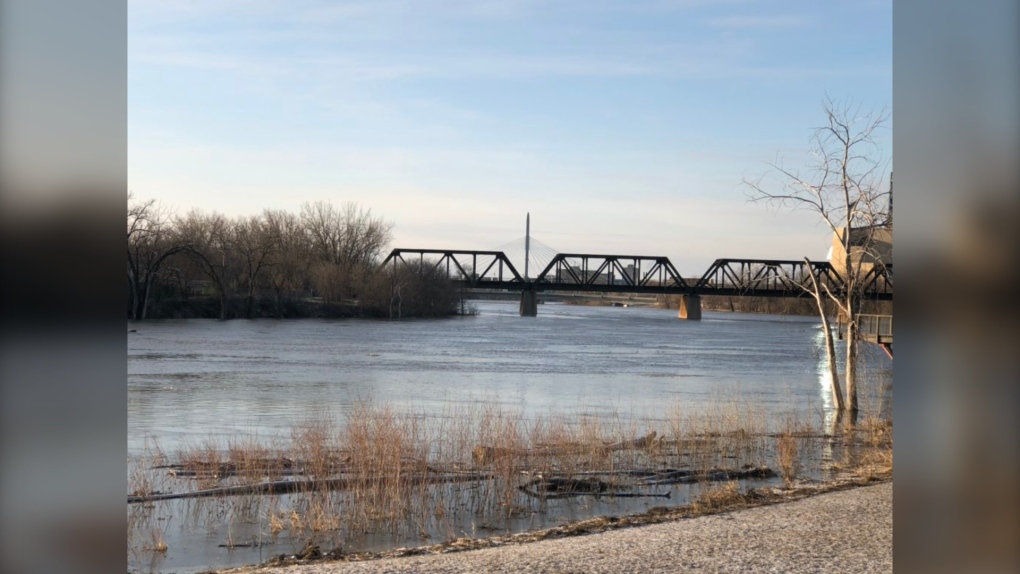 WINNIPEG -- Eleven Manitobans were honoured by the Lifesaving Society, along with the Honourable Janice C. Filmon, Lieutenant Governor of Manitoba, for coming to the aid of strangers during the virtual Rescue and Honour Awards service February 4.

Nine people were handed a Rescue Commendation Award, which recognizes courage and resourcefulness during a water-related emergency.

Gordon David Hart came to the rescue of his friend Darryl Herman, who was suffering from hypothermia after falling from the Selkirk boat launch in 2014.

William Tom Perdonic, Robert Walter Zahayko, Raymond Joseph Chaboyer, and George Yule are all credited with a rescue near Pine Falls in October of 2019. While fishing, William and Robert observed a boat going round in circles offshore and two men in the water. With George and Raymond's help, they helped bring the men to shore, where they were taken to hospital and treated for hyperthermia and a concussion.

In November 2019, Jessie Reimer and Michael Girardin rescued a woman who had fallen into the Red River at the Selkirk docks while taking pictures. While attempting to reach the woman, they fell through the ice but still managed to help the woman from the water.

The final two award recipients were given the M.G. Griffiths Award, which goes to lifesaving trained individuals who performed a rescue while not on duty.

Jean-Luc Tetreault, a former beach safety officer at Grand Beach, rescued a stranger on Falcon Lake while tubing in 2019 after noticing the man was in distress and carried him back to shore. The man and his family were unfamiliar with the waters there.

Wanda Mathers, a Lifesaving Society National Lifeguard, potentially saved the life of a child in June of 2019. After hearing a mother's screams, she set off after an inflatable carrying a child that the wind had carried past a lake's buoy markers. She was able to reunite the child with its mother safely.