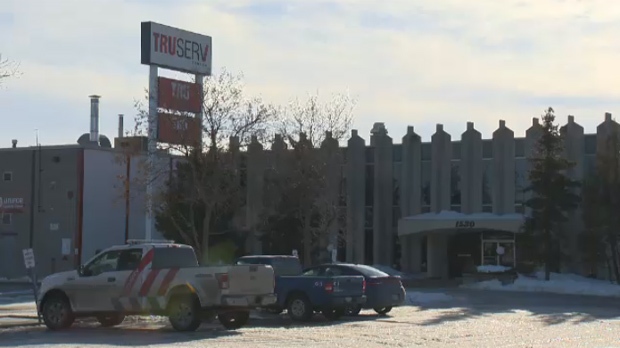 200 workers at the Winnipeg Tru Serv distribution centre will lose their jobs as the centre closes.

A long-time Winnipeg retail distribution centre is closing, putting more than 200 people out of jobs.

A spokesperson for Lowe's Canada confirms the Tru Serv's head office and distribution centre will close by October.

In total, 218 jobs will gradually be cut -- 200 of those jobs are in Winnipeg. The remaining 18 workers are in Kitchener.

A spokesperson said Lowe's decided to integrate the work done in the two cities into newer facilities in Ontario, Alberta and Quebec.