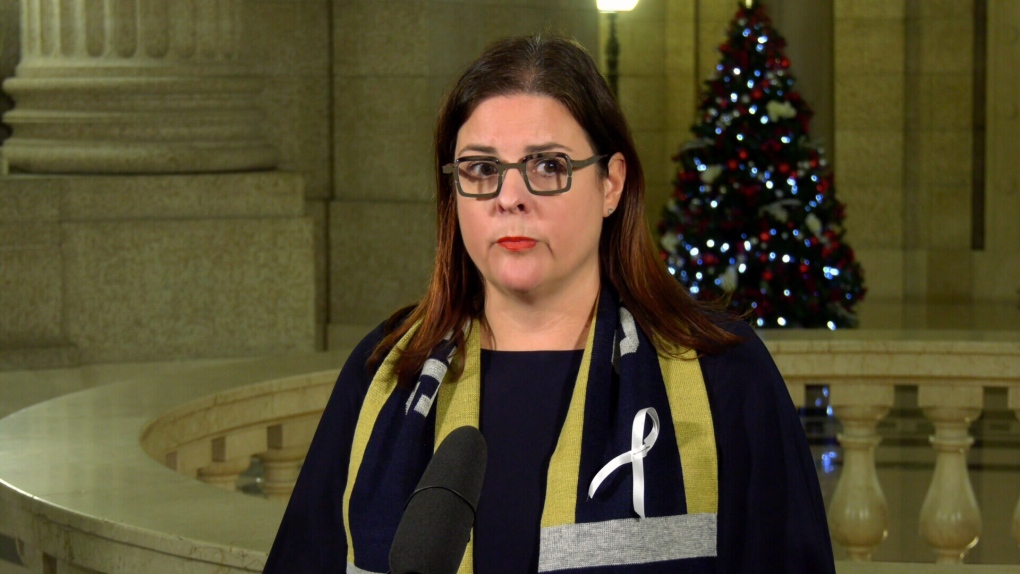 Families Minister Heather Stefanson, said the program is changing, but she said there are no cuts being made. (Source: CTV News Winnipeg)

WINNIPEG – Provincial plans to change how much rent assistance people with disabilities will get has critics concerned about how it will affect participants’ mental health.

The Portable Housing Benefit gives up to $200 per month to low-income Manitobans with mental health disabilities to help pay rent. Families Minister Heather Stefanson, said the program is changing, but she said there are no cuts being made.

She said some program participants’ rent assistance was exceeding what they were paying in rent. Stefanson said the province will be changing how much money each person gets – capping it at the cost of rent each month.

The money saved from doing this will be used for other housing benefit programs, which Stefanson said will affect 3,000 more Manitobans.

“There is not less funding going towards portable housing benefits for Manitobans who need it – there is actually more Manitobans who are benefiting from the programs we have put in place,” she said.

Stefanson did not have the exact number of people who would be seeing a reduction in rent assistance.

“The point is that there were some that were getting more than the rent that they were paying and that money has been freed up to offer more assistance to more Manitobans.”

But Bernadette Smith, NDP MLA for Point Douglas, said the people who are in the Portable Housing Benefit program need that extra money. She worried it would lead to more mental health problems.

Smith said she’s heard from up to 600 people who could be affected by the program funding redistribution.

“People are really upset because this is money that they’ve relied on, and now they are not going to have that extra $200 dollars.”

Smith said she thinks this is another example of the government putting money over people.

Yet Stefanson assured media that there would be no cuts to the program.

She said they are in consultation right now to create a new alternative income program for people with disabilities. She said it will provide a more “dignified way of receiving benefits” and encourages anybody who is unhappy with the current rent assist program to attend the consultations.

“This is a new and great opportunity to work with persons with disabilities to provide them the dignified income that they need and deserve,” she said.