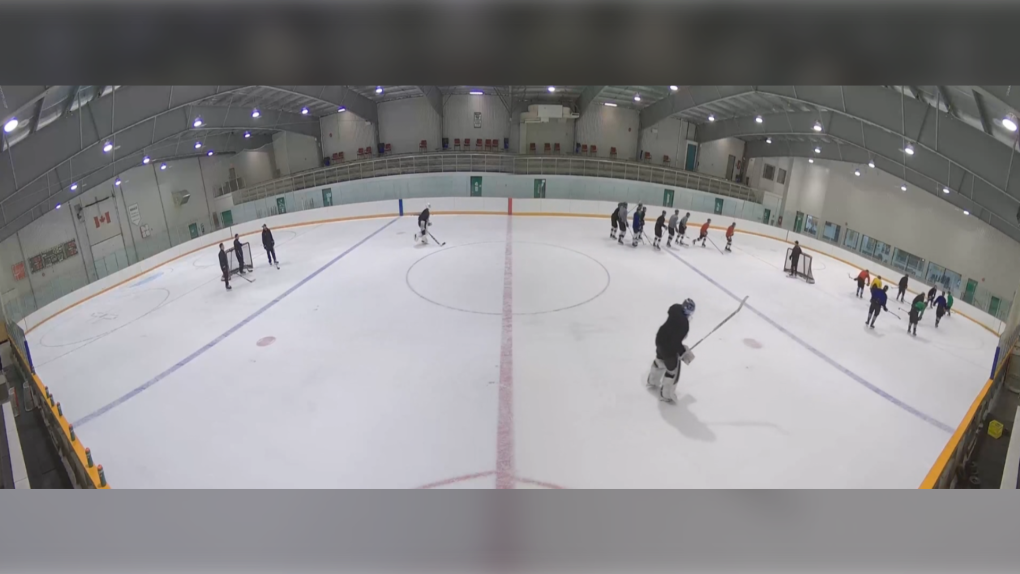 The Winnipeg Blues and Winnipeg Freeze both had their players participate in private training sessions outside of the Winnipeg Metro Region on Nov. 9, following an order from Hockey Manitoba saying teams in the region were not allowed to participate in hockey because of the code red/critical restrictions in place for Winnipeg.

The two teams encouraged their players to participate in unsanctioned practices with a private company at an arena in Warren, Man.

Following media reports of the teams' unsanctioned practice that appeared to skirt health orders, the teams issued an apology, saying they made a bad choice, though they had good intentions.

Now Hockey Manitoba and the MJHL is fining the ownership group of the two teams $5,000 for what it calls "poor judgment" and a "regretful choice."

The teams will also have to surrender their first-round draft pick in the 2021 MJHL Draft and they will also be required to complete a community initiative this season.

The money from the fines will go towards PPE relief for frontline workers in Manitoba.

"As a rule, disclosing internal disciplinary matters of this nature is not made publicly as it would not be in the public interest to do so. However, in this situation, it has become public and both organizations involved have apologized and have taken ownership for their decision publicly."

Hockey Manitoba said the penalties are severe but said they come because of the ownership and management group's decision and not the players and staff.

"The MJHL Board of Governors and Hockey Manitoba, albeit disappointed in this decision, continue to support the Winnipeg Blues and Winnipeg Freeze organization as valued and positive members. This situation has been very difficult for all those that have been involved and should be considered as a strong lesson learned by everyone."

In a joint statement from the Freeze and the Blues, the teams said they accept the findings and are waiving their right to appeal.

The statement also mentioned they were happy that Hockey Manitoba and the MJHL acknowledged the fact that they had contacted Public Health before practicing in Warren.

"This fact demonstrates that every effort was made to be transparent with the best intentions in mind for the players," the statement said. "That said, the organizations continue to be sorry for their decision and have learned from the unfortunate incident."

The teams said they are "deeply committed" to hockey in Manitoba and thank the community for the support and confidence to play in the safest way possible.