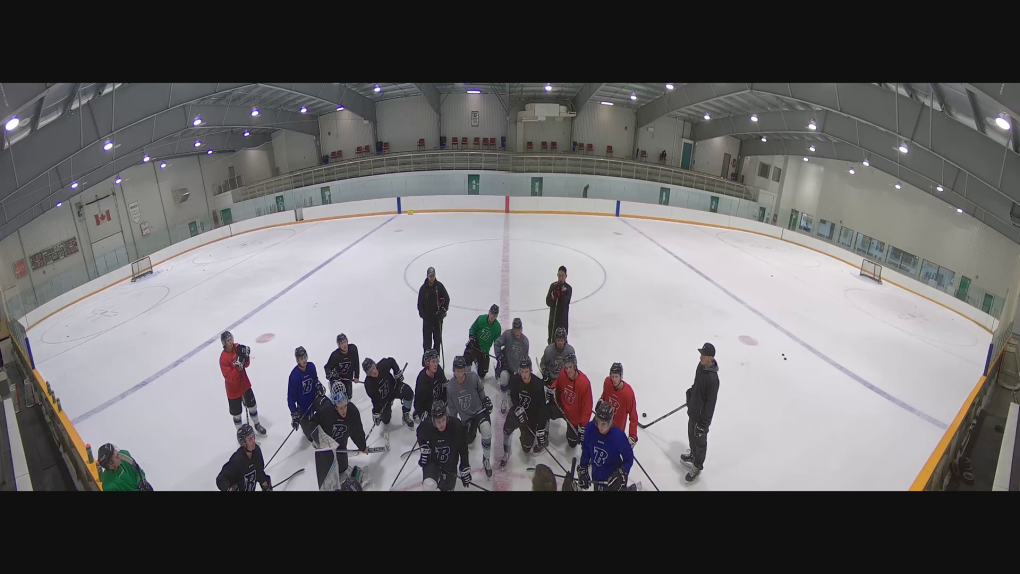 WINNIPEG -- The governing body of amateur ice hockey in the province is investigating reports that two Manitoba Junior Hockey League teams based in Winnipeg travelled outside of the city Monday to skirt around code red restrictions. 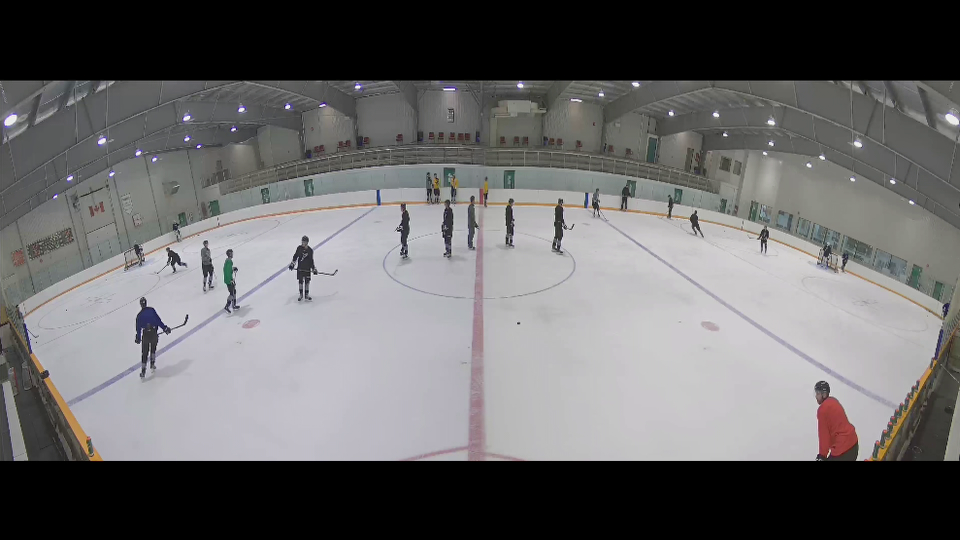 Tuesday evening, Peter Woods, executive director for Hockey Manitoba, confirmed the organization is “looking into the situation” but declined to make any further comment.

CTV News also reached out via email to Kevin Saurette, commissioner of the league, Tuesday evening but did not hear back.

During Tuesday’s news conference, Dr. Brent Roussin, the chief provincial public health officer, was asked about the situation and said while the restrictions are difficult, they are in place to protect other people.

“Everything that we do to try to work outside of these rules is actually putting everyone at risk,” he said. “It probably doesn't feel that way to people, because they're tired of the restrictions, you know, they may feel safe. But anyone who tries to work outside these rules right now, you're putting other Manitobans at risk. So we know it's difficult. It's going to be short-term, but we all need to step up right now and bring down these numbers.”

A notice posted to the league’s website Nov. 10 states Hockey Manitoba’s board of directors have announced all hockey teams and individuals residing in the Winnipeg Metropolitan Region are ineligible to participate in hockey programming effective immediately.

“The above restrictions include travelling outside of all regions identified as Critical (Red) to participate in sanctioned hockey activities,” it read, saying the direction was outlined in a public statement from the league Monday afternoon.

“As such, any hockey activity that takes place outside the above Hockey Manitoba restrictions for regions identified as Critical (Red) is not permitted and is not sanctioned by Hockey Manitoba, the governing body of the MJHL,” it went on to say.

“Any teams or individuals who participate(d) in hockey activities outside of the above restrictions would be choosing to do so in an un-sanctioned environment outside of Hockey Manitoba and MJHL jurisdiction.”

The MJHL said it would be giving no further public statement on the restrictions.

When reached by phone Tuesday night, Jake Heisinger governor of the Winnipeg Freeze, declined to say whether the team had in fact travelled to Warren, referring CTV news to the team’s communications manager.

Neither Mack Heisinger, communications manager for the Winnipeg Freeze, nor Josh Green, head coach and general manager, could be reached by phone Tuesday night.

CTV News also made phone calls to Taras McEwen, Blues head coach and general manager, and both the team’s governor and communications manager.

This is a developing story. CTV News will provide updates as they become available.