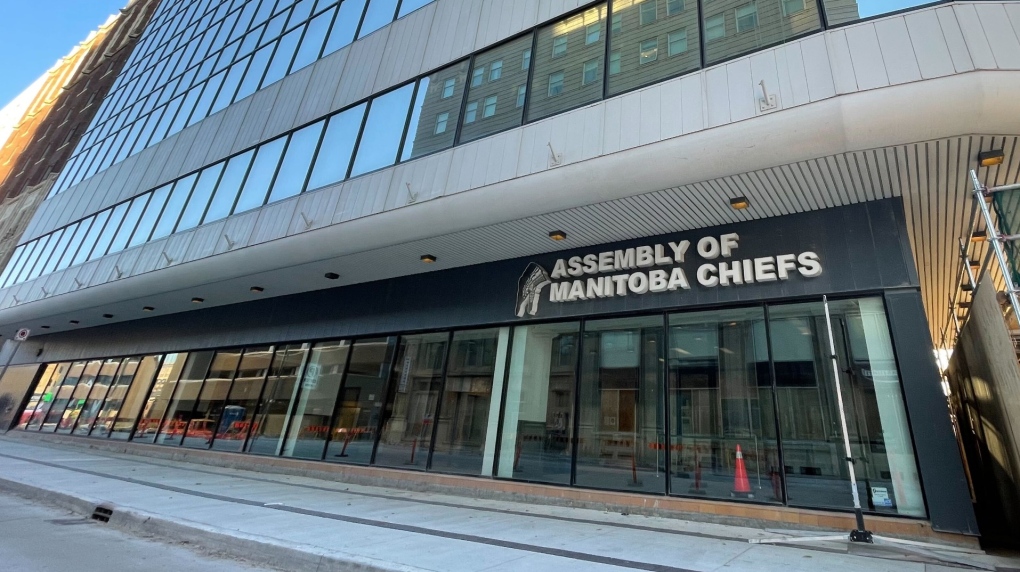 Hours after saying it would be releasing the final list of candidates running to be the next Grand Chief of the Assembly of Manitoba Chiefs, the organization says it is now delaying the release until later in the week.

The Assembly of Manitoba Chiefs (AMC) Grand Chief by-election is set for Oct. 26, 2022, though the list of candidates has yet to be released.

In a statement released early Monday, the AMC said 'in accordance with the AMC By-election rules' it would release the list of candidates running for the role at 4 p.m. that day.

However, Monday evening, the AMC followed up with a second notice.

"In order to ensure procedural fairness and adhere to the AMC election rules we will be making an announcement of our final list of candidates on Wednesday, October 19, 2022," the notice reads.

CTV News has reached out to the AMC for more details, but has yet to hear back.

This by-election comes after the AMC voted in August to remove Arlen Dumas as grand chief over harassment and sexual assault allegations.

Dumas has denied the allegations.