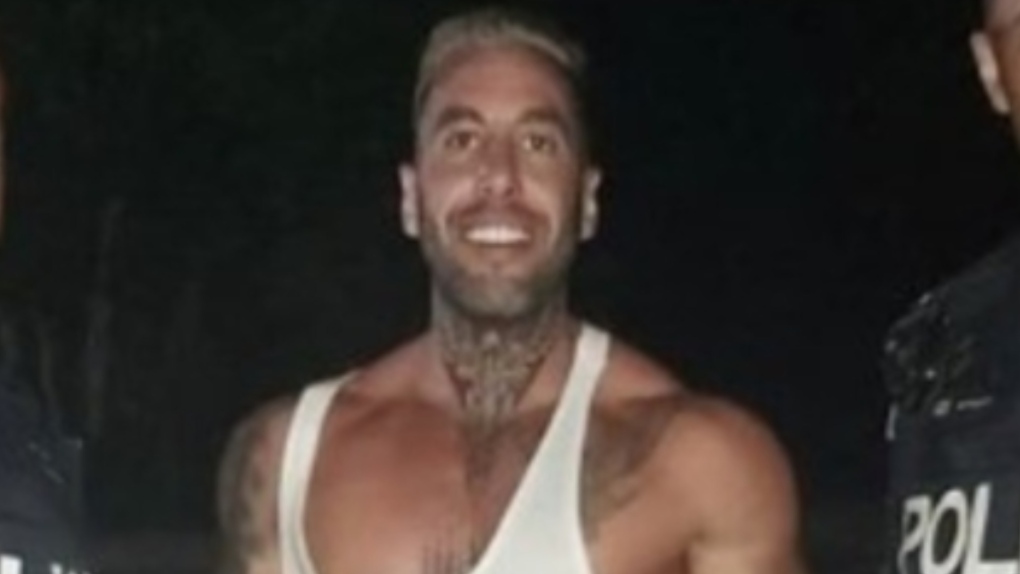 WINNIPEG -- Officers with the Thunder Bay Police Service arrested a man, known to be an anti-masker, after he spoke at a rally in the city with hundreds of people in attendance.

Thunder Bay police said last week they learned of a potential gathering set to take place in the city, despite the fact there are provincial emergency orders that prohibit gatherings.

Officers noted the event was being put together by a group of people, who had also been organizing similar events in various cities across Canada. The events included a rally at the Forks in Winnipeg on Sunday that prompted businesses in the area to close for the day.

Officers charged two event organizers – one from Thunder Bay and another from British Columbia –under Ontario’s Emergency Management and Civil Protection Act.

Officers also charged a 37-year-old man from King City with breach of undertaking. He was also charged under the Emergency Management and Civil Protection Act.

The Thunder Bay Police Service confirmed to CTV News Winnipeg that this 37-year-old man is Chris Saccoccia, also known as Chris Sky on social media. Saccoccia has spoken against mask rules at several rallies across Canada.

Officers said he was arrested after he spoke to a crowd at a rally with hundreds of people.

Saccoccia was arrested and released with a future court date.